Usman Mukhtar all set to launch his production house

* According to Usman Mukhtar and Meiraj Haq, ET Studios is about to become a game changer for all those talents and artists out there who might not get a chance 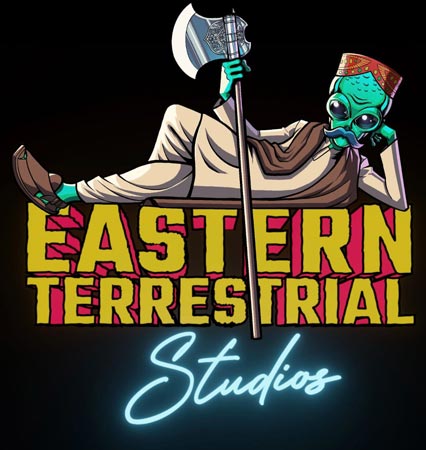 Usman Mukhtar alongside his dear friend Meiraj Haq put their dreams and visions together and turned them into reality in the form of their very own production house by the name of Eastern Terrestrial Studios.

“We just wrapped our first project and we can’t wait to show you the first product of ET Studios Official”. Announced Usman Mukhtar and Meiraj Haq as they dropped the good news on their Instagram.

According to Usman Mukhtar and Meiraj Haq, ET Studios is about to become a game changer for all those talents and artists out there who might not get a chance proving their crafts and skills elsewhere.

Usman and Meiraj aim to give something to the community and the fraternity that will help build this industry even stronger and better. Opening broader horizons and giving chance to all those who need it and more. Usman Mukhtar has proven to be one of the best actors this country could ever have. After giving us hits after hits not just in the form of dramas but the big screen as well, Usman Mukhtar is ready to put his skill-set to a bigger purpose and cause which is community building via his production.

We are thrilled to see what will be coming out of this brand new production house being led with one of our top leading men of the industry.