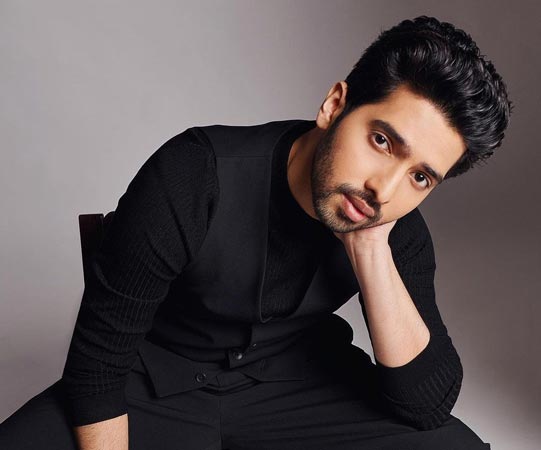 Taking to Twitter, the 26-year-old singer sang praises for Coke Studio Pakistan despite being a part of the leading music franchise in his own country.

Moreover, he also updated fans about his favourite track from season 14 of the outlet.

Malik wrote, “Currently obsessed with Pasoori by Ali Sethi and Shae Gill!” and added a heart emoji before leaving followers swooning over his melodious vocals as he covered the song. Earlier, India Television star Nakuul Mehta took out a moment to celebrate Gill’s talent. “Shae Gill is the most beautiful & powerful voice I have heard in a while… Still lingering on…” he wrote on Twitter.

Replying to his Tweets, fans flooded the post with their love for the singer’s new song.

As one social media user commented, “Yup! I’ve had pasoori on a loop for a while. Now must find her other songs.”

The 39-year-old actor responded, “Pasoori is so stunning.”