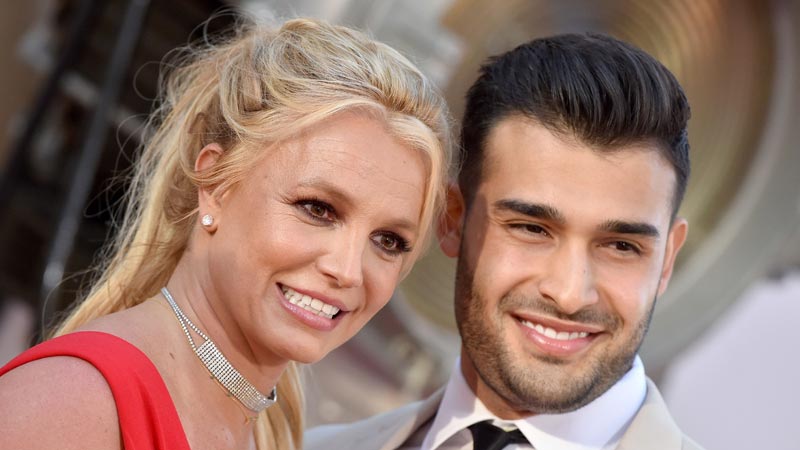 Sam Asghari leaves fans in fits of laughter after referring to himself as a ‘jerk’ underneath Britney Spears’ appreciation post.

Despite Britney having worn her heart on her sleeve for the appreciation post, it is Sam who stole the show with his candid quip about the ‘jerk’ in the picture.

The actor poked fun at his own self on Britney’s Instagram page, right underneath the very same post she’s lauding him on.

The actor reacted to Britney’s post with a total of two comments.

One was a collection of hearts he dropped right underneath his lady love’s post, whereas the other proved to be a lighthearted jibe at his own self, in reaction to his poses.

The actor wrote, “Not this jerk again” and had social media in fits from that point on. The post itself spoke of Britney’s love for Sam and her lawyer, her excitement over her newfound freedom and even a hilarious story about her dog.