Ayesha Omar wishes to perform Umrah within one year 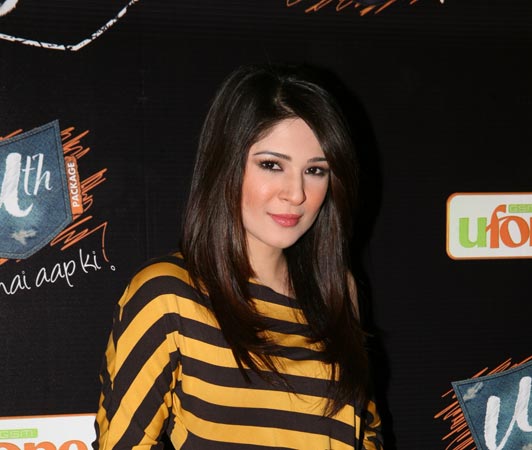 Pakistan film and drama star Ayesha Omer has said that she has plans to perform Umrah within one year.

Ayesha Omer recently gave an interview to Noman Aijaz for a private TV channel and discussed various aspects of her private and professional life.

In the interview, the host Noman Aijaz asked her a question about a place she desperately wants to visit but has not been able to. Ayesha replied to the question with “khaana Kaaba” and said that despite her wish, she has not yet been able to visit the Holy Kaaba.

She added that she is “going to make it happen, in the next one year”.

As a follow-up question, the host Noman Aijaz asked if the visit would also bring some changes in her lifestyle? to which she says “absolutely yes”.

Ayesha Omer is one of the leading actresses in the Pakistan film and drama industry and is most famous for her appearance as Khobsorat in ARY Digital’s sitcom Bulbulay.

She is also known for her appearances in big projects including Karachi sy Lahore, Kaaf Kangana, Zidagi Gulzar Hai and Yalghaar.