For country’s stability fresh election is the only option, says Sheikh Rasheed 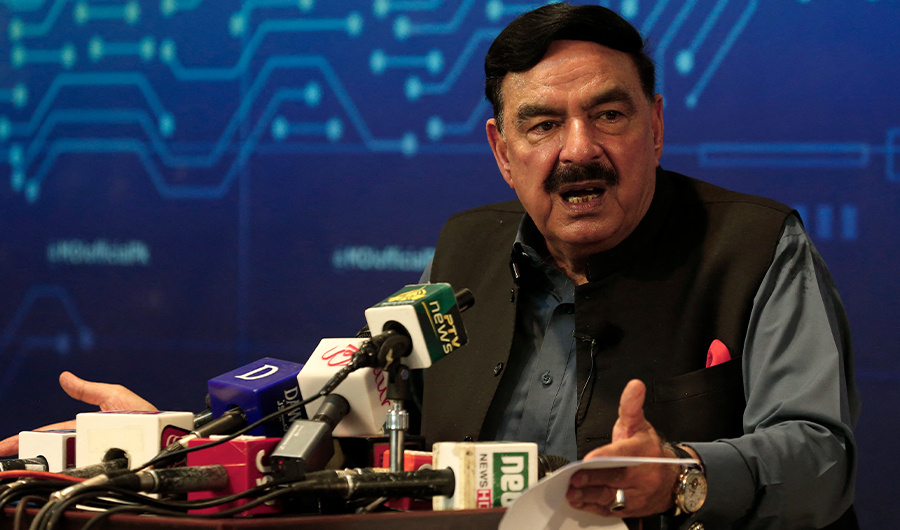 ISLAMABAD: On Saturday, Interior Minister Sheikh Rasheed Ahmad warned that terrorists have entered the country and the only option for a stable Pakistan is going towards a new election.

He said while talking to the media that, “there is no solution without a fresh election”. “Those who are trying to run away from elections will lead the country towards a greater instability.”

Moreover, he said that the political disagreements have increased and it could lead to situations like civil war at the grass-root level.

Sheikh Rasheed said remarked that it was good for the institutions to remain neutral however when it comes to the integrity of the country, they could no more remain neutral.

Earlier yesterday, Sheikh Rasheed said that he had advised Prime Minister Imran Khan to resign from his position as the last option amid voting on the opposition’s no-trust motion following Supreme Court (SC) ruling.