Voting on no-trust motion against PM could be postponed until next week: Fawad 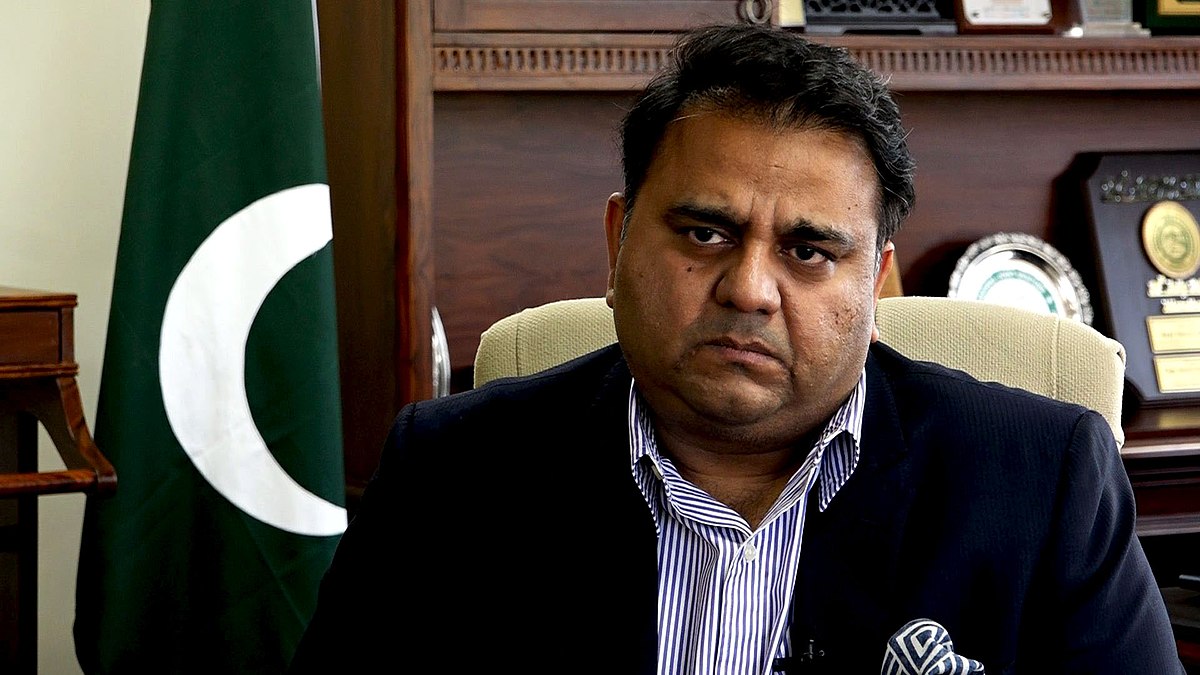 The Federal Minister for Information and Law said on Friday that voting on the no-trust motion against Prime Minister Imran Khan could be postponed until next week.

In a landmark decision a day earlier, the Supreme Court of Pakistan directed National Assembly Speaker Asad Qasier to convene the session on Saturday (April 9) at 10:30 a.m. to allow a vote on the no-confidence motion against the premier.

The Supreme Court of Pakistan also reinstated the National Assembly after ruling that the government’s decision to dissolve the assembly, as well as NA Deputy Speaker Qasim Suri’s ruling, were null and void and violated the Constitution.

Contrary to the Supreme Court’s orders, Fawad said the vote on the no-trust motion against the Prime Minister could be postponed to the following week rather than today.

“We will not take much time, but the foreign secretary will brief the house on the threat letter before we discuss a vote of no confidence,” Fawad said.

According to sources, despite the court’s orders, the PTI-led government does not intend to hold a vote on a no-confidence motion today.

They went on to say that the PTI’s members of Parliament have been told to hold “long debates during the NA session” so that voting can be “avoided due to a lack of time.”

The National Assembly secretariat, on the other hand, has urged members to vote on the no-trust motion against Prime Minister Imran Khan today, or else the speaker will be charged with contempt of court.

Voting on the no-confidence motion is listed as the fourth item on the NA’s six-point agenda, which was released on Friday.

The ruling PTI’s political committee had suggested a day earlier that the party should hand down en masse resignations from the legislatures in the Centre, Punjab, and Khyber Pakhtunkhwa, according to sources close to the matter.

The suggestion came during a meeting of the PTI’s political committee, which was presided over by Prime Minister Imran Khan.

According to sources, the meeting discussed the country’s current political situation and held discussions on whether to make the alleged foreign plot in the “threat letter” public.

According to sources, committee members made recommendations regarding the matter in light of the Secrets Act and judicial orders.

The committee suggested making the “threat letter” public, arguing that because there is public pressure, a decision should be made after careful consideration.