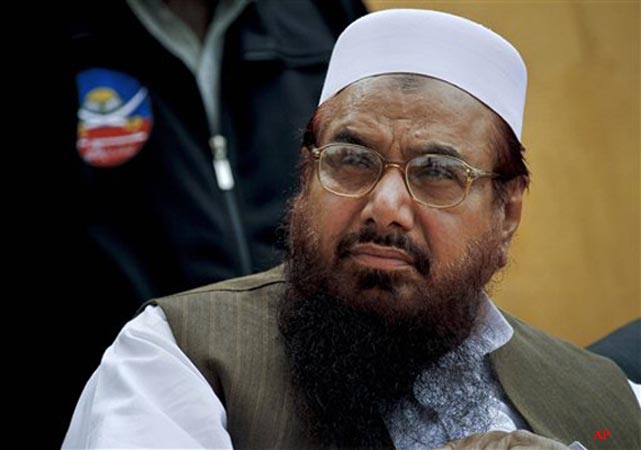 The court handed down 31 years imprisonment to Hafiz Muhammad Saeed in both cases. The court also imposed a fine of Rs 340,000 on the JuD leader.

The prosecution presented witnesses and evidence against the convict during the trial proceedings.

The CTD had registered the cases against the convict under section 11-N of Anti-Terrorism Act 1997. It was alleged that the convict committed terrorism financing by managing assets of proscribed organisation, and helped in raising funds.

It is pertinent to mention here that Hafiz Muhammad Saeed was behind the bars since July 2019. He had already been convicted in many identical cases. The CTD had registered various FIRs against the leaders of the JuD in different cities of Punjab. However, the trial in several cases was transferred to Lahore following an order passed by the high court on the petitions of the suspects.