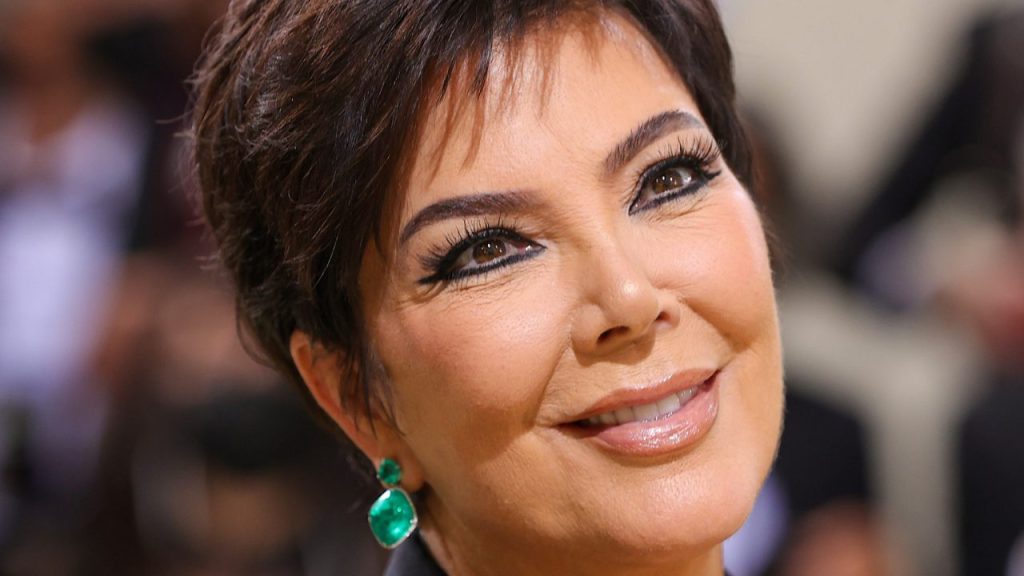 Reality TV queens, the glamorous Kardashians are all set to rule over the screens, once again, with their brand new show on Hulu, The Kardashians. Top names of the Kardashian-Jenner clan; Kim Kardashian, Khloe Kardashian, Kourtney Kardashian, and Kris Jenner attended the star-studded premiere event of their new reality series on April 7 in Los Angeles.

Before making their way inside, the family posed for pictures on the red carpet where Kris delivered a speech to guests, revealed how her family took the decision of coming back for a new show after wrapping up 20 seasons of Keeping Up With The Kardashians.

“When we started having conversations about doing another show, we knew it had to be the right fit to recommit ourselves—and we found it,” the momager said. “We can’t wait for you to see the first episode of the show.”

During the premiere event, the Kardashians’ glam circle was also joined by the new members of their family—including Kim’s boyfriend Pete Davidson, Kourtney’s husband Travis Barker and her ex Scott Disick. Hulu’s new show The Kardashians will premiere on April 14.