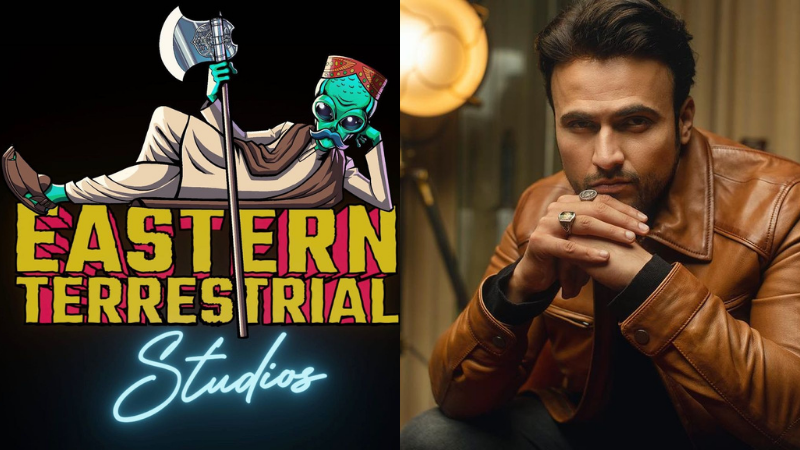 The Hum Kahan Ke Sachay Thay actor Usman Mukhtar took it to his Instagram account and shared that the studio’s vision is to give talented Pakistani artists a chance and the space to actualise their potential.

He said,  “Pakistan is filled with talent and we, at ET Studios, hope to provide a platform and uplift those artists who might not get a chance elsewhere and are looking for opportunities to showcase their artistic capabilities.”

“Really happy to announce that my brother Meiraj and I have started a production house together,” Mukhtar captioned an Instagram post featuring the production house’s label and art design. He revealed that there’s already a project in the pipeline. “We just wrapped our first project and we can’t wait to show you the first product of ET Studios Insha’Allah.”

Mukhtar added that the studio is passionate about delivering quality content while emphasising fair and ethical production practices at the same time. “We hope you will all enjoy and appreciate the unique vision of ET Studios,” he added.

Working behind the camera is not his first time. Not only this but he is also a director and cinematographer by profession — his short film in which Mukhtar not only directed but acted as well, Bench released in November last year and won multiple awards.

“Directing this film has been one of the greatest pleasures of my life. I enjoy creating such forms of art and I aspire to create more of these films,” Mukhtar said in a press release issued on the day of the film’s launch.