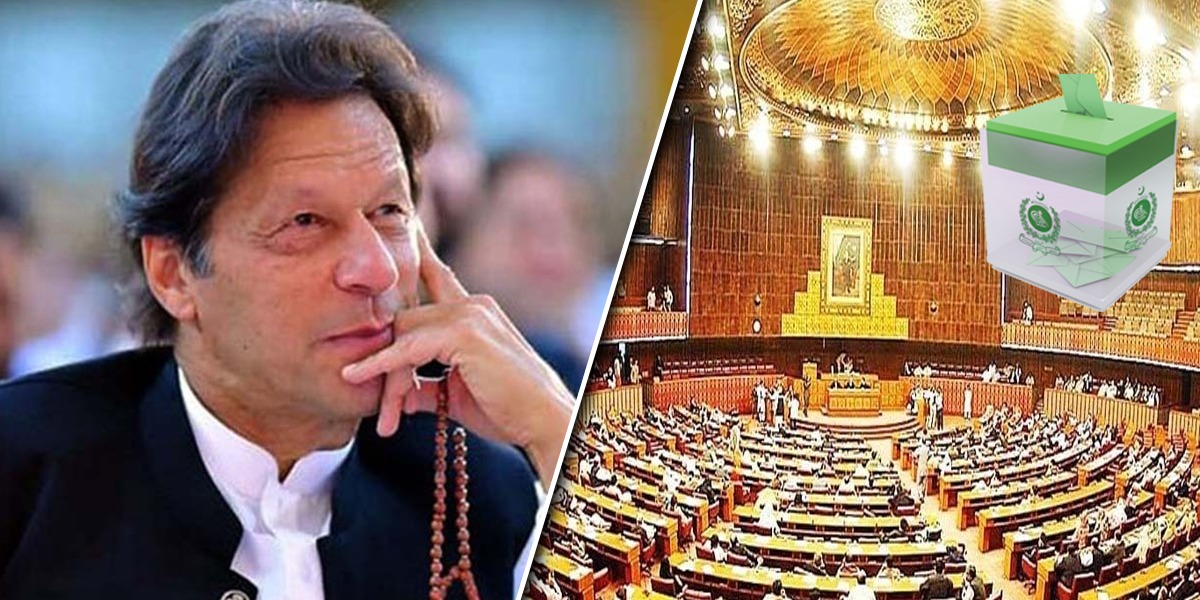 ISLAMABAD: The Rules of Procedure and Conduct of Business in National Assembly 2007 determine the voting process on a no-confidence resolution against the prime minister and sum up the whole process in the `Second Schedule’ for voting on the motion.

The Rules state that resolution for vote of no-confidence against the PM under Rule 37 of the Rules of Procedure and Conduct of Business in National Assembly 2007 shall be decided under the provisions of the Second Schedule.

The Second Schedule states the Speaker shall direct that the bells be rung for five minutes before commencement of voting to enable members, not present in the Chamber, to be present. Immediately after the bells stop ringing, all the entrances to the Lobby shall be locked and the Assembly staff posted at each entrance shall not allow any entry or exit through those entrances until the voting is concluded.

The Speaker shall then read out the resolution before the Assembly and ask the members who wish to vote in favour of the resolution to pass in single file, through the entrance where tellers shall be posted to record the votes. On reaching the desk of the tellers, each member shall, in turn, call out the division number allotted to him under the rules. The tellers shall then mark off his number on the division list simultaneously, calling out the name of the member. In order to ensure that his vote has been properly recorded, the member shall not move off until he has clearly heard the teller, calling out his name. After a member has recorded his vote, he shall not return to the Chamber until bells are rung.

When the Speaker finds that all the members who wished to vote have recorded their votes, he shall announce that the voting has concluded. Thereupon, the Secretary shall cause the division list to be collected, count the recorded votes and present the result of the count to the Speaker. The Speaker shall then direct that the bells be rung for two minutes to enable the members to return to the Chamber. After the bells stop ringing, the Speaker shall announce the result to the Assembly.

Rule 38 of the Rules of Procedure and Conduct of Business in National Assembly 2007 further states that a resolution for a vote of confidence under rule 36 has been passed or rejected, as the case may be, or a resolution of no-confidence under rule 37 has been passed, the Speaker shall forthwith intimate the result in writing to the President and the Secretary shall cause a notification to be published in the Gazette.