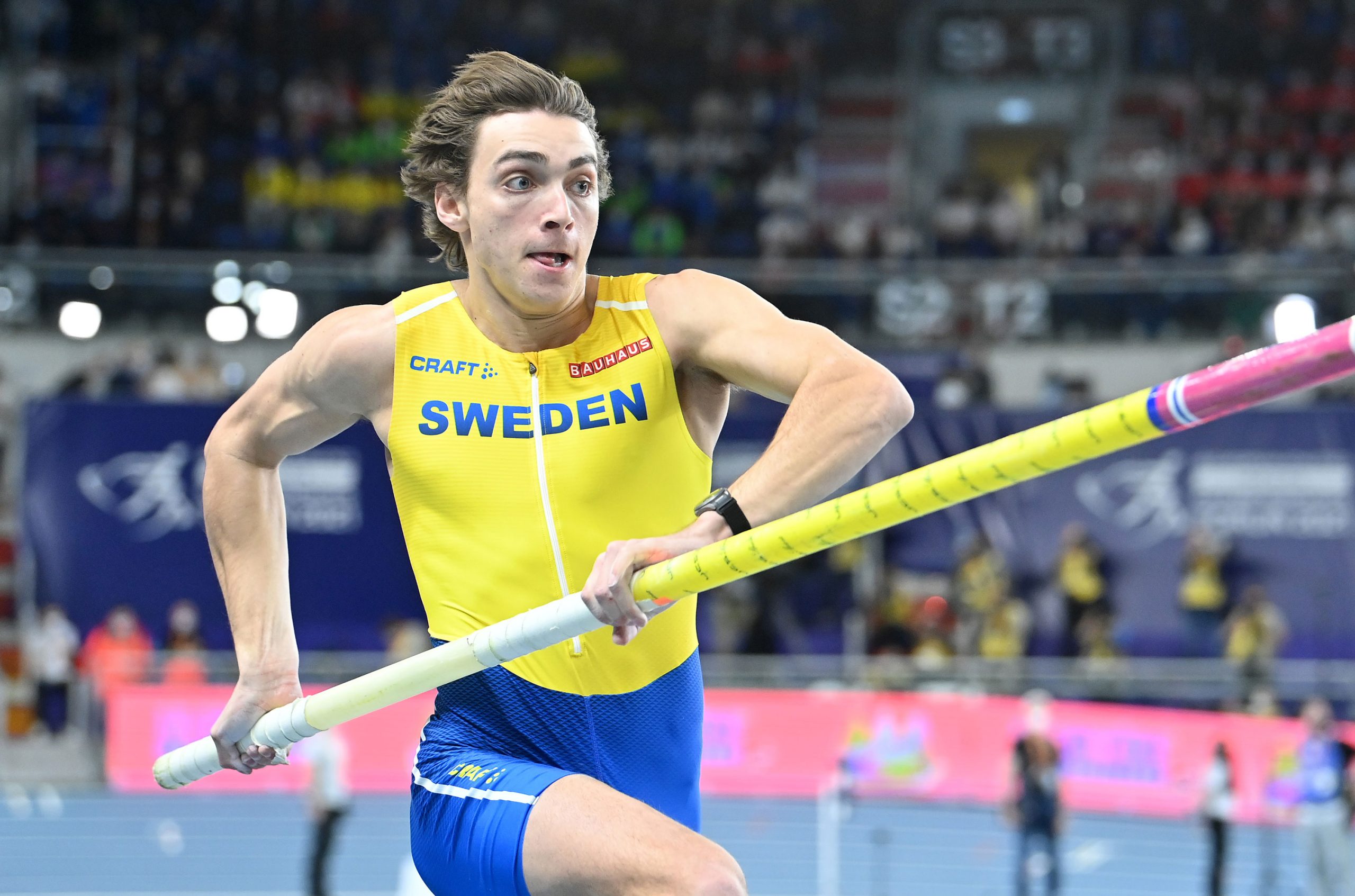 ISLAMABAD: The president of International Olympic Committee (IOC) Thomas Bach has called for support for The World Games 2022, taking place from 7th to 17th July in Birmingham.

The IOC President himself has agreed to attend the Games. In addition, the IOC Sports Department will be working closely with its counterparts within the International World Games Association (IWGA) in the lead up to and during The World Games.

A total of 34 sports and 223 medal events are on the programme for the ten days of competition. Around 3,600 athletes from more than 110 countries will strive for gold at the multi-sport event.

The IWGA President José Perurena thanked Thomas Bach for his support. “For The World Games, the cooperation with the National Olympic Committees and the National Sports Organisations is of great importance. We have our athletes in mind first and foremost. These organisations contribute significantly to the athletes being recognised as representatives of their country, and seeing themselves as a team across the different sports in competition. In this way, they receive the appreciation they deserve in their home countries. Thomas Bach’s letter has once again drawn attention to our event.”

Together with the Birmingham Organising Committee, the IWGA President stated that he was looking forward to making a mark in less than 100 days. The World Games represent excellence and are fully in line with the values of the Olympic Movement.

“Sport continues to show us that we can only go faster, we can only aim higher, we can only become stronger, if we stand together. Looking forward to celebrating the success of The World Games together,” wrote Thomas Bach in his letter to the NOCs.

In this letter Thomas Bach also stressed the importance of The World Games, which continues to grow in strength with the outstanding success of the last edition in Wroclaw, Poland in 2017.

“I am confident that the 11th edition of The World Games will continue on this path.”

José Perurena underlines this assessment: “We expect nothing less than the best edition of The World Games ever. We can only achieve this goal together and as a team. This includes not only the Local Organising Committee, the IWGA and our Federations but also the National Olympic Committees and the National Sports Organisations.”

That the national sporting nations are convinced of the importance of The World Games has already been shown by the cooperation with numerous NOCs in Wroclaw, Poland, he said.

“The message of the IOC President has been positively received. We see this in the numerous responses from the participating countries, and the associated commitment to supporting and promoting their own athletes and The World Games themselves,” added José Perurena.