Mira Rajput wanted to end marriage with Shahid Kapoor once 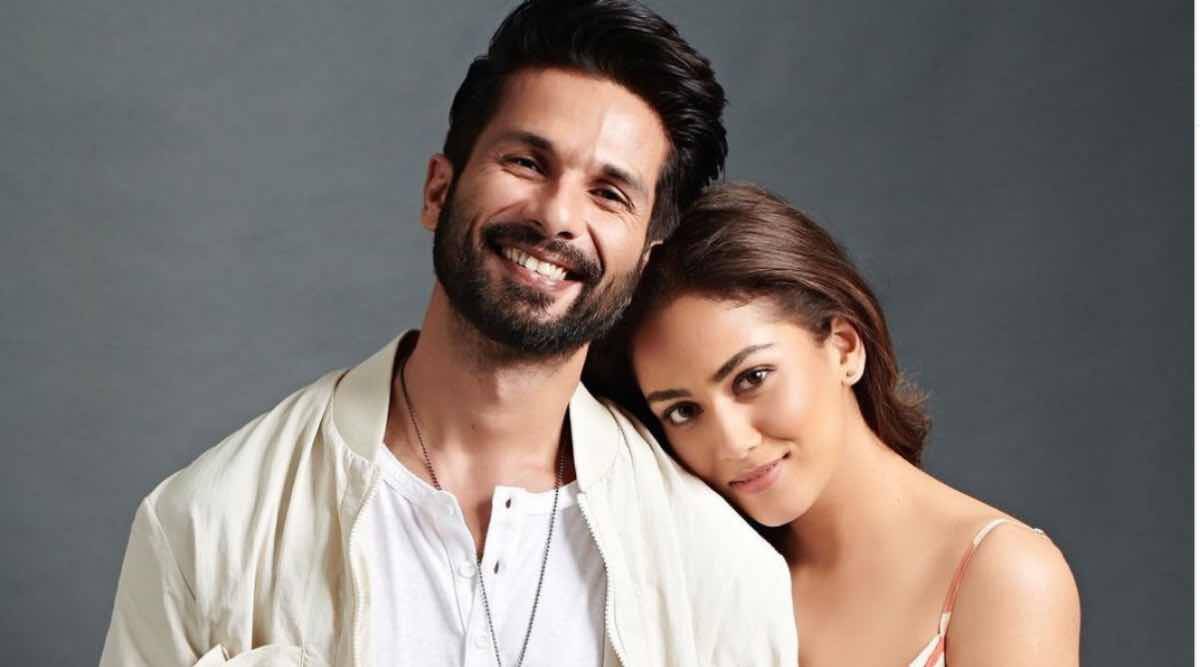 Bollywood’s beloved chocolate boy, Shahid Kapoor is all set to return to theatres with sports drama ‘Jersey’ next week. He revealed in one of his outings that wife Mira Rajput wanted to end their marriage after watching him as Tommy Singh in ‘Udta Punjab’.

Shahid Kapoor who was last seen in the 2019 critical and commercial success, ‘Kabir Singh’, is set to return to screens with yet another Telugu remake, and his much-anticipated sports drama ‘Jersey’ alongside Mrunal Thakur will hit the cinemas on April 14.

However, what really came as a shock to many was when Shahid in of his outings revealed that his wife Mira Rajput – who is happily married to him for seven years and the couple is proud parents to two kids – wanted to call it quits with the Bollywood celeb after watching him as drug addict musician Tommy Singh in crime drama ‘Udta Punjab’.

Recalling a funny incident, Shahid narrated a story when his wife tagged along with him to watch the movie before its official release, “I took her to see Udta Punjab before it released, and we saw it in the editing room. I was going, so I was like, ‘You want to come?’ and she was like, ‘Yes, I’ll come’.”

He further disclosed that Mira who was sitting next to him before the movie started, was ‘five feet away’ by the interval.

“I was like, ‘What happened?’ We had just married. Aur arranged marriage thi, we didn’t know each other that well… She looked at me, and her first question was, ‘Are you this guy? Are you like him? I don’t want to be with you’.”

For those unversed, the couple got married back in 2015, and have two children together, five-year-old daughter Misha and three-year-old son Zain.