Farah Khan finally reacts on corruption ‘rumours’ against her 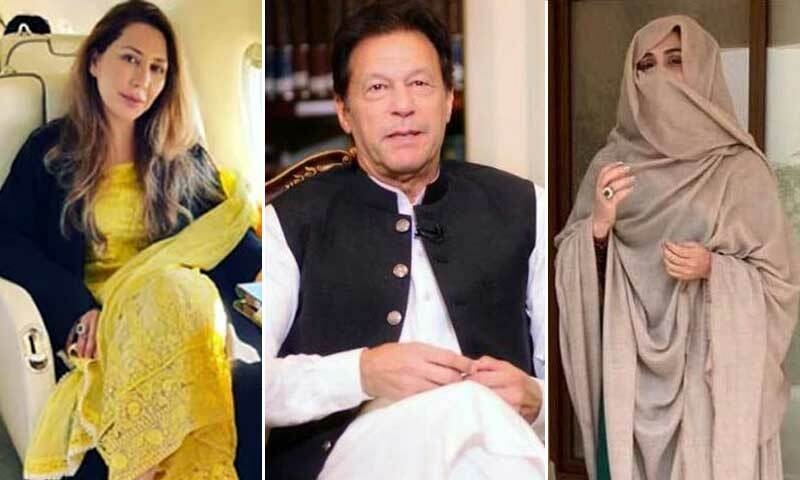 Following multiple reports and claims of her alleged involvement in corruption and hoarding wealth, Farah Khan, who is a close friend of Bushra Bibi, finally broke her silence and denied all the accusations.

Farah Khan – who is also known as Farah Shahzadi – said in a statement issued on her official social media accounts that she condemns all accusations and rumors about her and her family.

She claimed that she has never been involved in politics or been in a position to interfere in the government’s affairs.

“I outrightly condemn all accusations and rumors with regards to myself and my family. I have neither involved myself in politics nor was I ever in a position to interfere in governmental affairs. Those who have attempted to tarnish my character must remember their sisters,” Farah wrote.

Farah further stated that her husband has clarified the information about their business and people related to her have also denounced the allegations.

Saying that she and her family have been distressed due to the allegations leveled against her, Farah requested the public to stop spreading “rumors” and linking them to her.

“My family has been in a constant state of distress and suffering. For God’s sake! Please stop spreading rumors and connecting me and my family with such hearsay.”