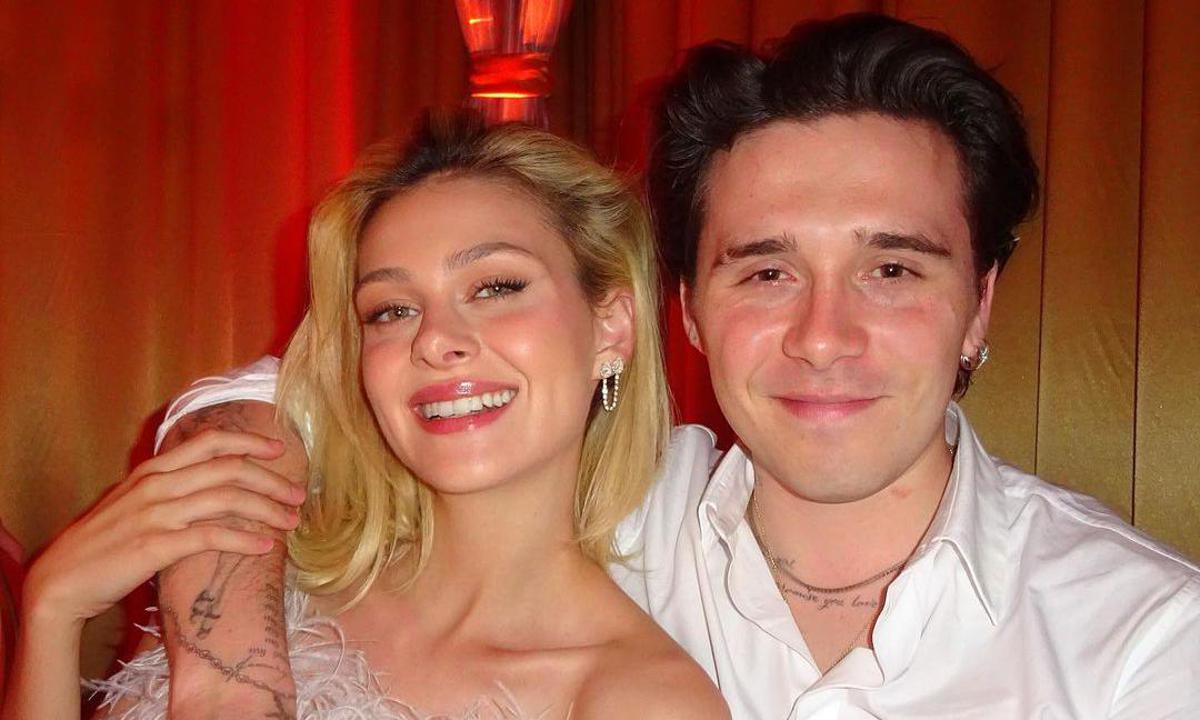 David Beckham’s son Brooklyn is only a few days away before saying his vows to ladylove Nicola Peltz.

The duo recently sat in for an interview with British Vogue, where they played a round of games before tying the knot.

Talking about the interview, body language expert Judi James predicts how far the couple will go in their marriage.

“Their body language defines them as personality opposites: with his wide leg-splay and slumped torso, his deep, lazy vocal tone, and his part-shut eyes, Brooklyn is the ultimate laid-back guy to Nicola’s upright, elegant, and rather dominant energy,” the body language expert exclusively told the Mirror.

“Their photos on social media have always tended to be the sexual side of their relationship but they seem much coyer about showing us the romantic or loving side here with only sporadic eye contact or glances at one another and no truncated gestures to suggest a desire to touch over the wide space their seats are creating.”

She continued: “Despite Brooklyn’s sense of calm he does appear to be the more childish one of the couple, even starting their ‘test’ by offering a handshake that he quickly pulls away before she can take it.

“The fact she then calls him an ‘ass’ suggests this could be quite a fiery relationship at times. She also rolls her eyes about his use of the word ‘obviously’ and when she starts to use her pen to make and emphasize her points the suggestion is that she is primarily in charge in this relationship.”

Judi added: “This seems to suit Brooklyn, who describes himself as ‘sensitive’ and says he will be the one to cry at their wedding.

“He looks quietly but deeply smitten, like a man who is trying to play it a bit cool and acts grown-up by playing down his emotions and she looks like a confident woman who has the whole wedding happily sorted, including her husband-to-be.”

Brooklyn and Nicola will tie the knot over the weekend in Miami.