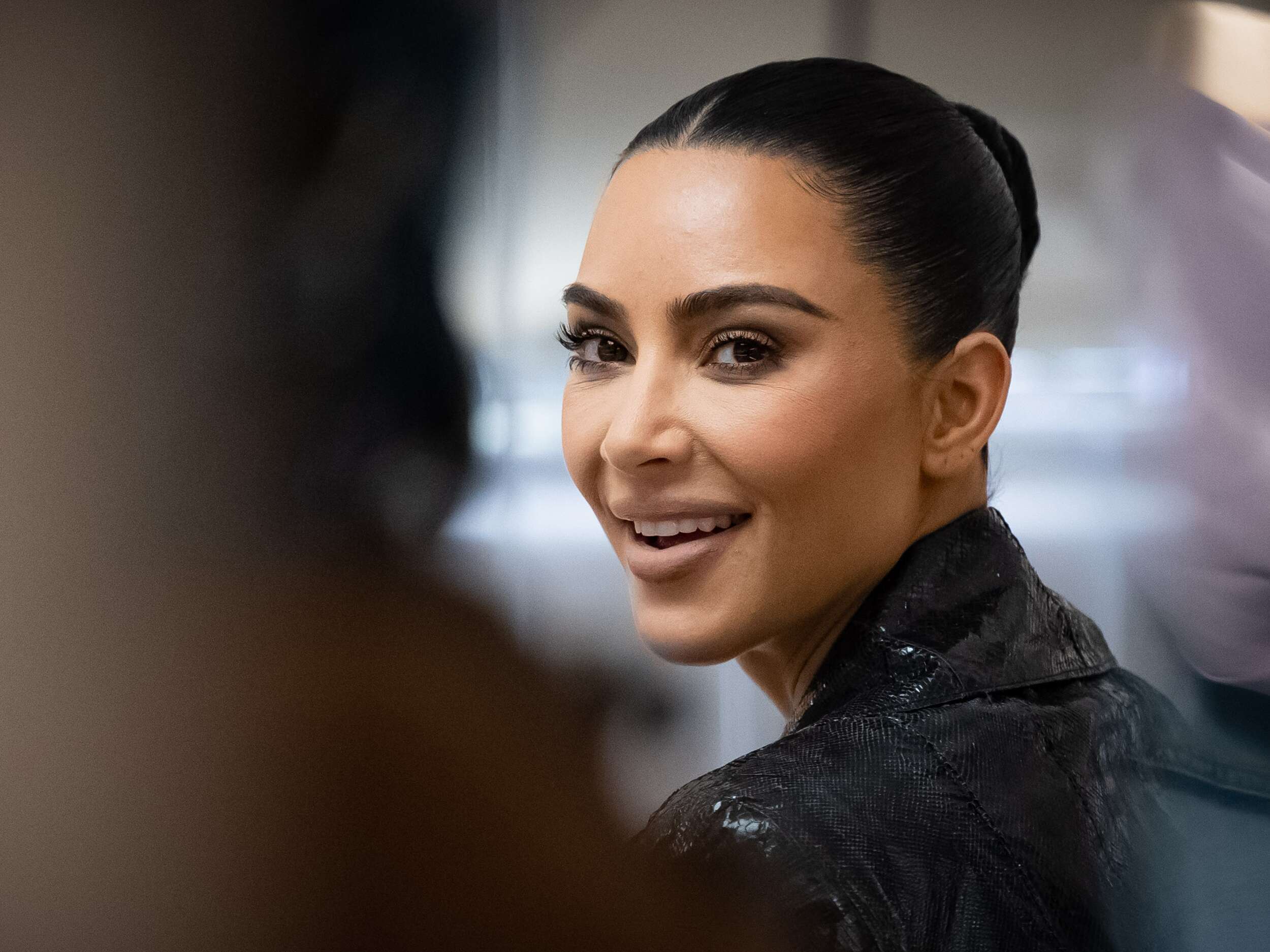 Kim Kardashian admits her split with Kanye West and all the drama that later followed is too much to handle.

Speaking to ABC New’s Robin Roberts ahead of the release of her new Hulu project with family, the 41-year-old confessed her life is hard.

“How have you leaned on your family through your divorce with Kanye?” asks the host.

“It’s hard to live your life on a reality show and then say I want certain things to be private,” Kim responds at one point.

Kim adds that she ‘absolutely’ feels like she has to earn others’ respect still. Talking about how her current situation seems unreal, Roberts confesses.

“You can not make this stuff up!” to which Kim responds: “You couldn’t write this stuff if it was a sitcom!”

The Kardashians premieres on Hulu on April 14.