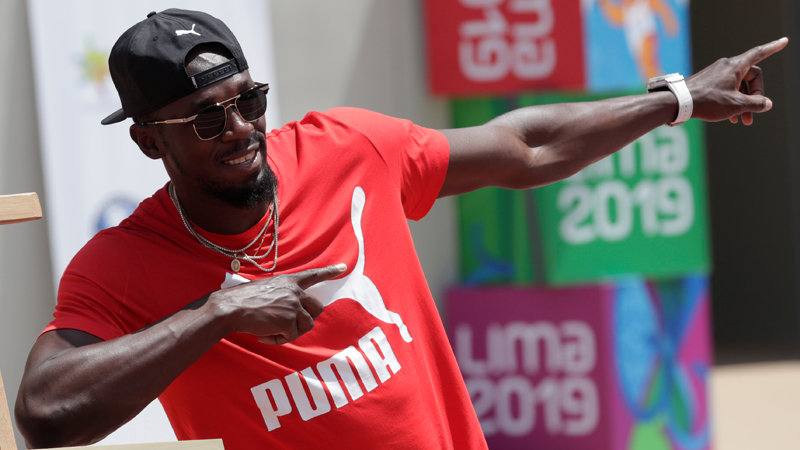 LONDON: Usain Bolt is running in a new direction, as the Jamaican sprinting champion became a co-owner of Irish esports organization WYLDE on Wednesday. Bolt will be actively involved efforts to grow WYLDE’s brand, the company announced. The two-year-old organization currently fields teams in Rainbow Six Siege, Valorant, Rocket League and FIFA. Bolt said in a statement, “WYLDE is on a journey to becoming one of the biggest brands in the fastest growing sport in the world. In esports, like in track & field, it’s critical to have that competitive, winning mentality. I look forward to working with the WYLDE leadership team to help our players to reach their potential, while also taking care of their physical and mental wellbeing.”

He added on his Twitter account, “It’s time for the Fastest Man on the planet to join the fastest growing sport in the world, Esport. This is my team, this is WYLDE. … #GOWYLDE” WYLDE co-founder David Cronin added, “Usain coming on board takes WYLDE to the next level. With his vast competitive experience and Olympic-winning mentality, his guidance will be invaluable.” Cronin is the former president and chief executive of the American Ireland Funds, and he was a founding shareholder of Irish tech firm Qumas. He co-founded WYLDE with former JP Morgan investment banker Steve Daly. Bolt, 35, won eight Olympic gold medals —two at Beijing in 2008, three at London in 2012 and three at Rio de Janeiro in 2016. He added 11 world championship gold medals before retiring from competition in 2017.