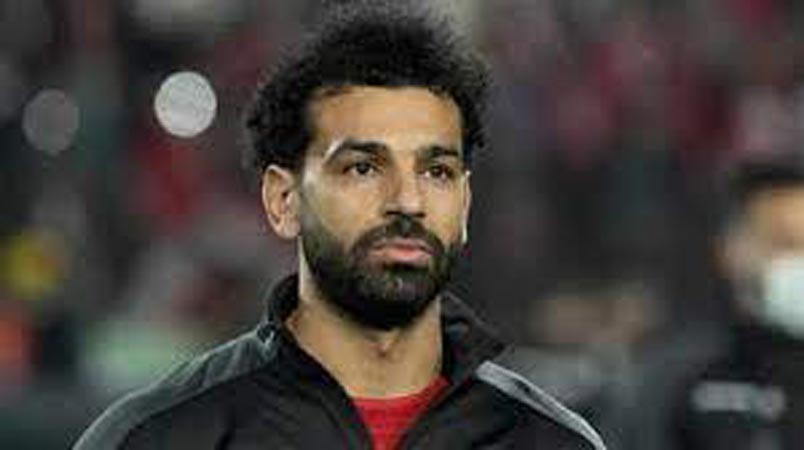 CAIRO: Mohamed Salah has stirred doubts about his future with the Egyptian national team following their failure to qualify for the World Cup. In comments to his team in a video published by Egypt’s ministry of youth and sports, the Liverpool forward said how proud he was of the team, “whether I’m here or not”. The Pharoahs lost to Senegal in a penalty shootout on Tuesday. The video shows Salah addressing his teammates in the locker room after their grueling defeat, saying: “I told the players yesterday (before the match) that I am proud to have played with them, and that they’re among the best I have played with. There isn’t much to say, but it has been an honour to play with you, whether or not I’m here.” Salah’s comments are being interpreted as a signal he may be ready to retire from international football. The 29-year-old started his career with the Egyptian national team in 2011. One of his crowning achievements was scoring a last-moment goal in the 2017 World Cup qualifiers against Congo, sending Egypt to the 2018 World Cup in Russia.