Boris Johnson’s spokesman: ‘It is welcome to see Queen Elizabeth out today’ 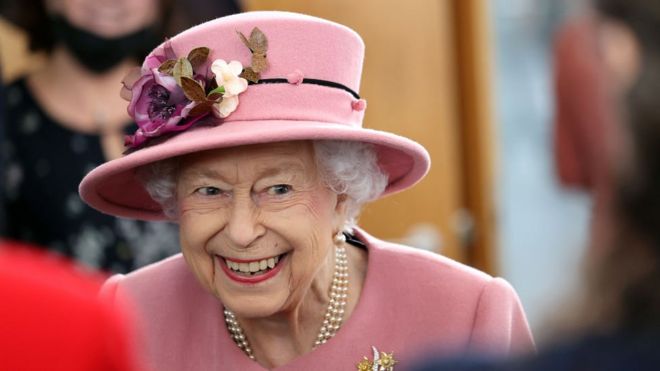 British Prime Minister Boris Johnson’s spokesman welcomed the public appearance by Queen Elizabeth at a memorial service in London on Tuesday for her late husband, Philip.

“Clearly it is welcome to see Her Majesty out today, continuing her incredible decades of service to the country,” the spokesman said.

Queen Elizabeth made her first public appearance in five months on Tuesday when she joined the royal family and other dignitaries at a memorial service to her “remarkable” husband Prince Philip, who died last year.

Philip, the Duke of Edinburgh, who was by his wife’s side for more than seven decades, passed away at their Windsor Castle home in April, two months shy of his 100th birthday.