PM Imran Khan loses majority ahead of no confidence motion 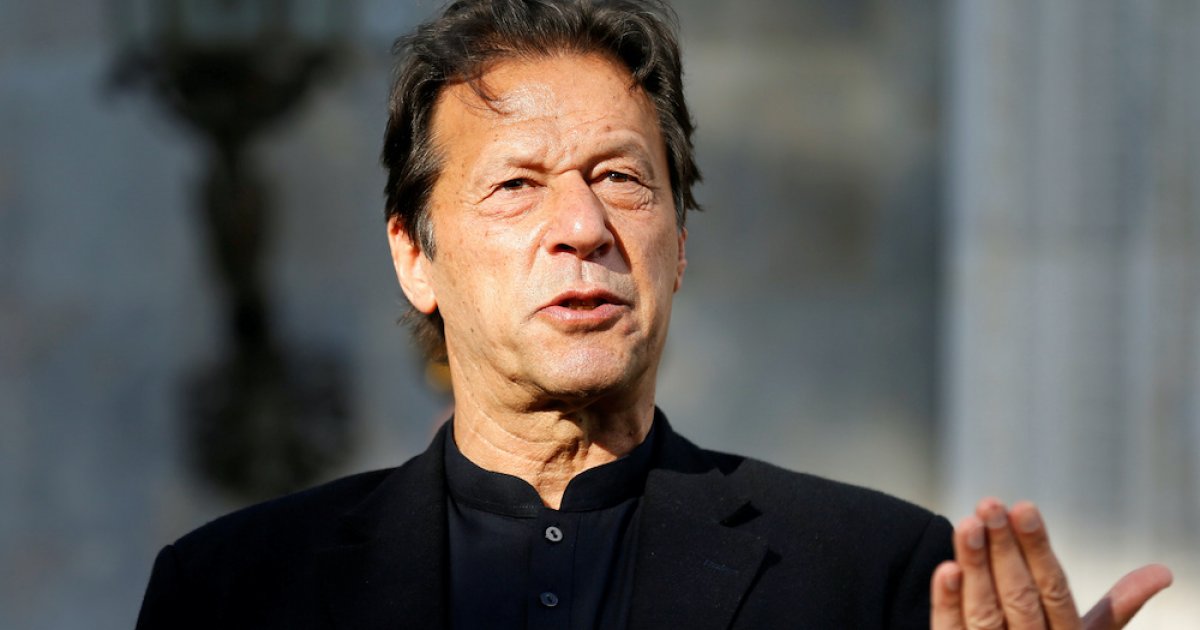 ISLAMABAD: In light of the major blow faced by PTI  and eventually a disaster for Prime Minister Imran Khan, as government’s significant ally MQM-P has chosen to abandon the ruling party PTI and hold hands with the joint Opposition in their no-confidence movement against PM Imran Khan which is likely to be taken on April 3.

With all these developments things are very much evident that the present-day government has lost the majority in the lower house leading to the success of the no-confidence movement against PM Imran Khan. With 177 individuals in the bucket, the Opposition presently has more numbers in the National Assembly. Whereas PTI is left with just 164 individuals from the parliament.

The MQM-P’s choice to favor the opposition came after the two sides marked an agreement prepared by Administrator Karachi Murtaza Wahab. MQM affirms the developments with the opposition

MQM-P pioneer Faisal Subzwari stated: “The arrangement between the joint Opposition and the Muttahida Qaumi Movement – Pakistan has been finalized.”

However, PPP Chairperson Bilawal Bhutto Zardari made it to Twitter and confirmed that the United Opposition and MQM have reached an agreement.

The united opposition and MQM have reached an agreement. Rabta committee MQM & PPP CEC will ratify the said agreement. We will then share details with the media in a press conference tomorrow IA. Congratulations Pakistan.— BilawalBhuttoZardari (@BBhuttoZardari) March 29, 2022