UN has begun investigating crash of helicopter in Congo with six Pakistani peacekeepers aboard: Spokesman 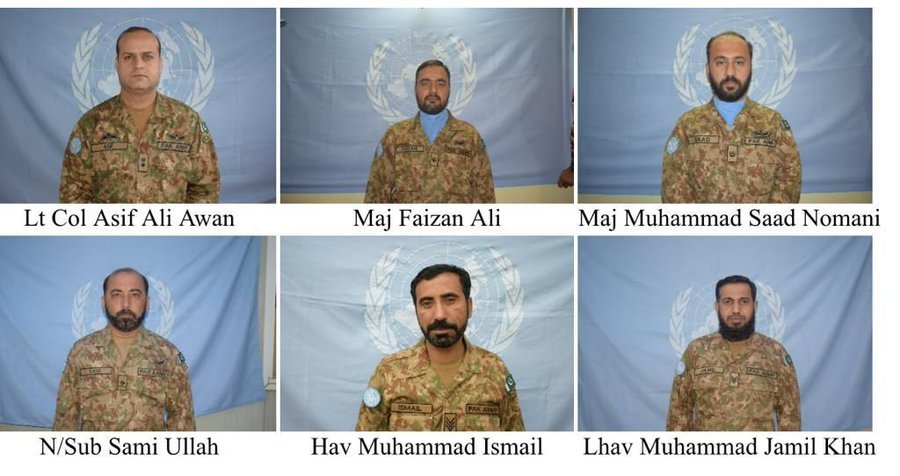 UNITED NATIONS: The United Nations has launched an investigation into the crash of a Puma helicopter while on a reconnaissance mission in the Democratic Republic of Congo  (DRC) with eight peacekeepers, including six from Pakistan’s military, on board, UN Spokesman Stephan Dujarric said Tuesday.

The spokesman told the regular noon briefing in New York that the two other military personnel abroad were, one each from Russia and Serbia.

He said that a search and rescue operation was launched after the helicopter lost contact with our colleagues and crashed earlier today..

Dujarric said that the peacekeepers were on a reconnaissance mission in the DRC area of Tshanzu, south-east of Rutshuru in North Kivu,  pointing to the recent clashes there between the M23 rebel armed group and Congolese forces in recent days.

“An investigation is underway,”  the spokesman said.

“Our thoughts are obviously with the families and friends of those aboard the helicopter, and all of our colleagues of the UN Mission of the Democratic Republic of the Congo (MONUSCO).”

An aviation mission of Pakistan was deployed in 2011 in the UN Mission in DRC on peacekeeping duties.