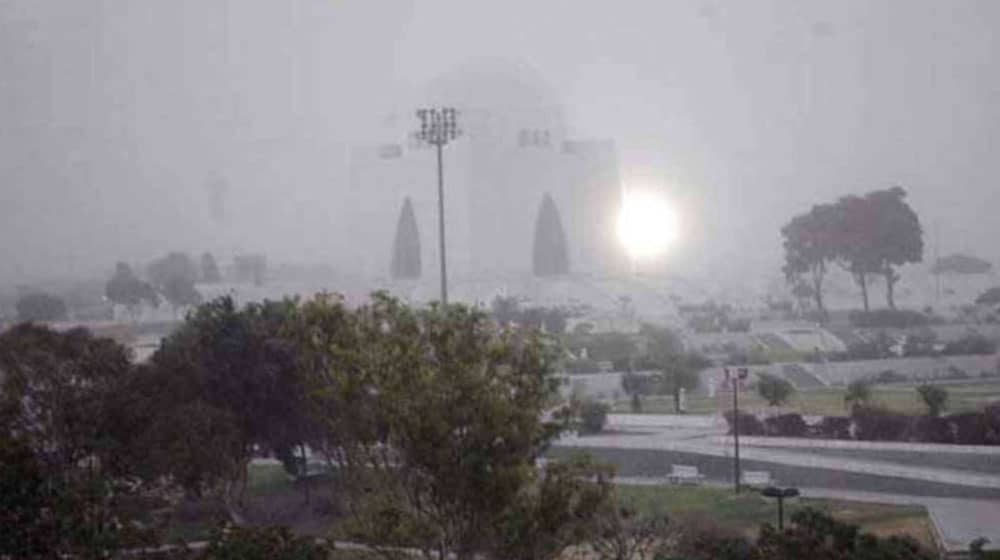 KARACHI: The Pakistan Meteorological Department (PMD) has issued a forecast of a new heatwave in the city from Wednesday as a result the mercury will rise to 41 degrees Celsius during the next three days.

The temperature on Monday was recorded at 35.8 degrees Celsius, with humidity in the air increasing to 42 percent.

According to the Early Warning Centre of the Met Office, the city will experience scorching and dry weather from March 30 to April 1. Balochistan’s hot desert winds will blow towards the city, which could record a maximum temperature between 39 and 41 degrees Celsius.

The weather will be sweltering and dry in other parts of Sindh as well. In rural Sindh, the maximum temperature will remain in the range of 43 to 45 degrees Celsius.

The city remained hot and dry on Monday. However, due to the active southwesterly winds of the sea the temperature fell by around five degrees compared to yesterday. According to Chief Meteorologist in Karachi, Sardar Sarfraz, sea breeze would be suspended during the day, but southwesterly winds were expected to resume in the evening. He said the new wave is likely to be a pre-heat wave.