19 killed in shooting in central Mexico 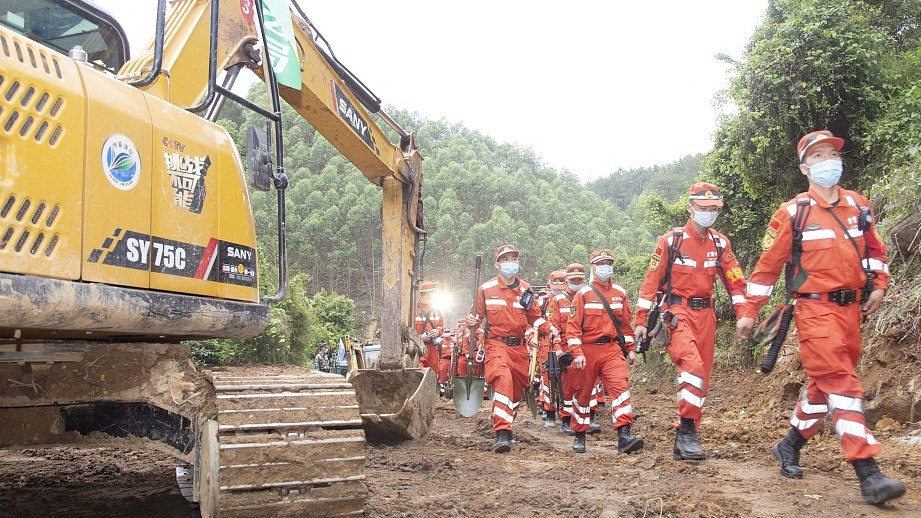 Mexico City: Nineteen people were shot and killed in central Mexico on Sunday, the State Attorney General’s Office (FGE) said in a statement.

Authorities were called to the scene at around 10:30 pm (0430 GMT Monday) following reports of an attack on a festive gathering in the town of Las Tinajas, Michoacan state.

“19 lifeless bodies were found (16 men and three women), who had gunshot wounds,” the FGE said.

Several others were injured and had been sent to hospital, it added.

Authorities did not give a reason for the shooting.

But Michoacan and neighbouring Guanajuato are two of Mexico’s most violent states, due to turf wars between rival gangs involved in drug trafficking and other illegal activities — including trade in stolen fuel.

Mexico has been trapped in a spiral of cartel-related violence since 2006 when the government launched a controversial anti-drug operation with federal troops.

There have been more than 340,000 murders since then, most of them blamed on fighting between criminals, according to official figures. 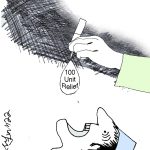