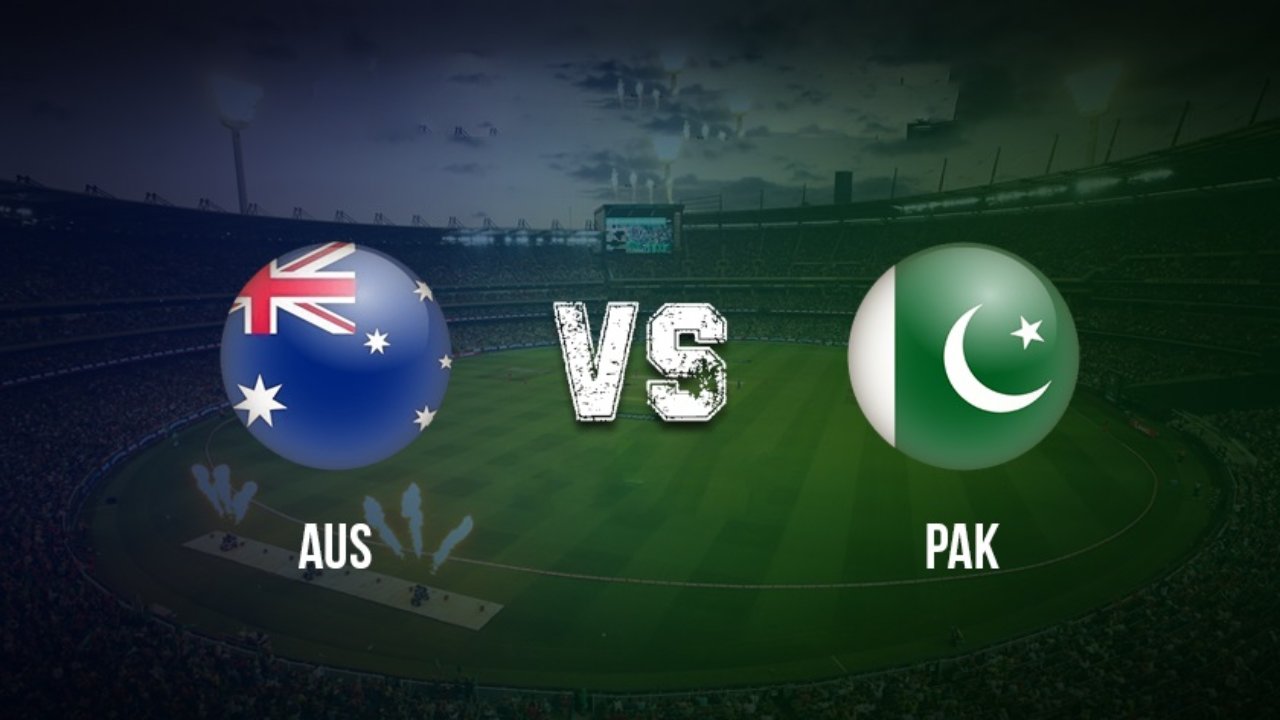 ISLAMABAD: Pakistan and Australia cricket boards have mutually agreed to shift the white-ball matches from Rawalpindi to Lahore on the dates announced previously.

The decision was made on Saturday morning following discussions between both boards.

This means the headquarters of Pakistan cricket would host the March 29, March 31, and April 2 ODIs as well as the one-off Twenty20 International on April 5 at the back of the third Test, which commences on March 21.

The ODIs are part of the ICC Men’s Cricket World Cup Super League. The top seven-placed sides from this event plus ICC Men’s Cricket World Cup 2023 hosts India will qualify directly for the pinnacle 50-over competition, which will be staged next year in October/November. Australia is presently seventh and Pakistan ninth in the 13-team event, but a lot of 50-over cricket still needs to be played.