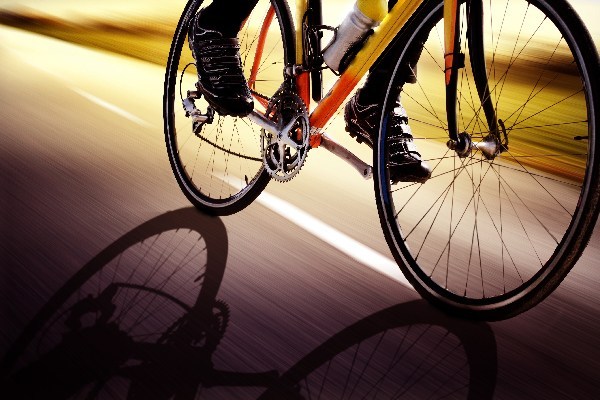 The Slovenian rider had to chase hard as race runner-up and Sunday’s stage winner Simon Yates broke away from the final climb before a 15km daredevil downhill dash into Nice where he won the day on the celebrated Promenade des Anglais.

On Sunday, he was again at risk but was led up the last steep climb by teammate Wout van Aert who shepherded him all the way to the finish line to end the race, 29 seconds ahead of Yates.

“I don’t go without a bit of drama,” a relieved Roglic said at the finish line. “It was so steep and so hard. A big thanks to Wout, he can do anything, and he’s half-human, half motor.”

Ineos rider Dani Martinez came third at 2min 37sec after he suffered an unfortunate puncture at the start of the final climb.

If Bike Exchange rider Yates was in any way disappointed at missing the overall win, he gracefully hid that as he stretched his arms wide on the finish line for his first win since last May.

“It’s always on your mind when you start getting ahead,” Yates said after his second overall second place on this race.

For Roglic this was a tenth World Tour stage race triumph, only Chris Froome has more amongst active riders in the peloton with 12.

Paris-Nice is famous for final day twists but Roglic went into the last day with a 49sec lead over Yates after surviving a series of attacks Saturday on the steep slopes of the Col de Turini where he dug in and endured.

“Maybe now I can repeat that at the big one this summer at the Tour de France,” he said.

Many will ask the same of Roglic too.