Memes being made on Imran Khan’s recent jet inspection 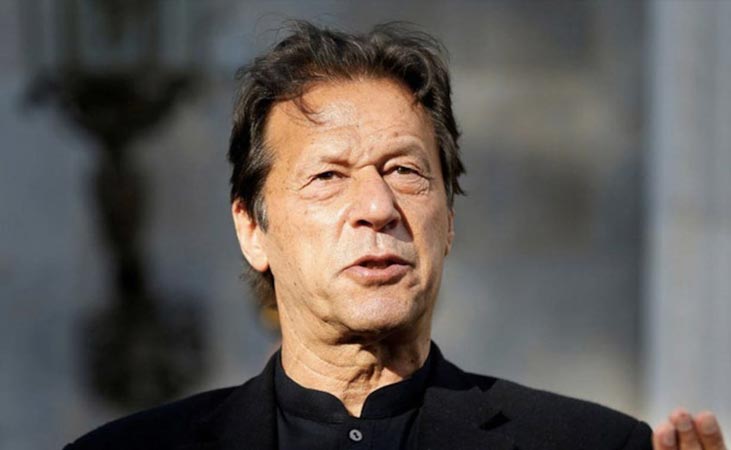 The political landscape may be tense right now but that makes it the perfect time to crank up the humour, some might argue. Carrying that spirit, when netizens saw PM Imran Khan testing out the J-10C fighter jets that have recently been inducted by the air force, they spared no time to grab the opportunity and transform the pictures into memes.

The Pakistan Air Force (PAF) inducted Chinese-made J-10C fighter jets in its fleet to upgrade the country’s air defence capacity on March 11. The ceremony, held at Minhas Air Base Kamra, was attended by Prime Minister Imran, the three services chiefs, federal ministers, the Chinese ambassador to Pakistan and members of the diplomatic community.

The PM’s daily activities make an appearance on his social media regularly, so the documentation of this experience was inevitable.

What no one expected was that Pakistani Twitter would turn it into meme content. But perhaps that too was inevitable.

More comparisons were made.

We have to take your word for it, Khan saab.

Not even Defence Minister Pervez Khattak was spared by the meme-makers.

We don’t know about you but these sure got us in a better mood. We have to give to Pakistani meme-makers, they sure know when to strike and get the gold.