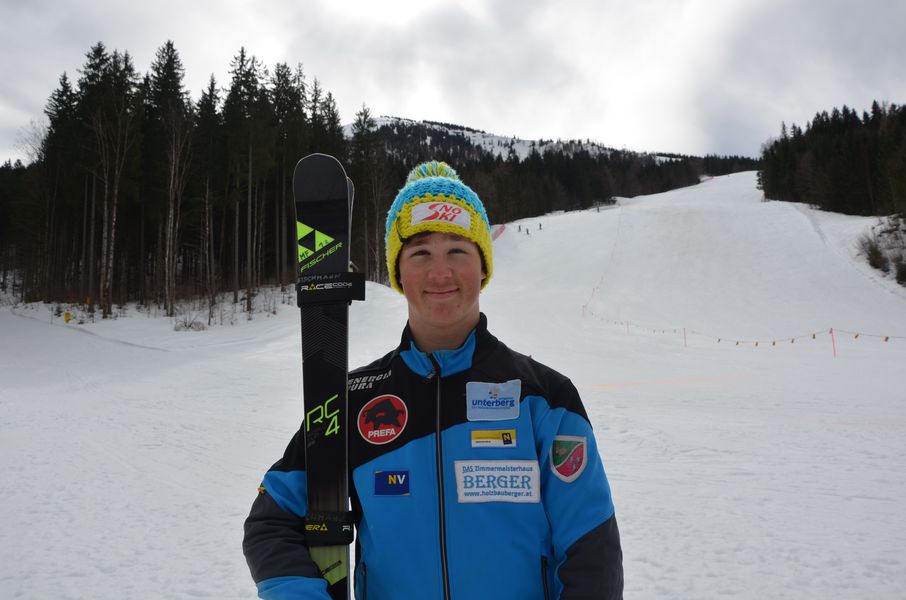 Zhangjiakou, China: The 16-year-old Johannes Aigner, who comes from a family of competitive alpine skiers, bagged his second gold at the Beijing Winter Paralympics as the Ukraine team honored their country’s fallen Thursday.

The visually impaired Austrian teenager and his guide Matteo Fleischmann zipped across the finish line to claim their category in the men’s giant slalom.

Earlier this week they won gold in the downhill, silver in the super-combined, and bronze in the super-G visually impaired events.

Alpine skiing is a family affair for Aigner. His twin sister Barbara and older sister Veronica — who also have the same congenital cataract condition as their mother — will compete on Friday in the women’s giant slalom.

“Their technique is really good and hopefully you will see it tomorrow,” Aigner told reporters at the Yanqing alpine ski center outside Beijing.

Europeans also dominated the other giant slalom categories — Norway’s Jesper Pedersen triumphed in the sitting race to add a third gold medal to his collection, which also includes a silver.

“The feeling to be able to be free in the mountains and not locked in a wheelchair is just amazing,” he said.

Finland’s Santeri Kiiveri blitzed the standing event, after winning a silver in the super-combined earlier this week.

“I decided that now I would just enjoy and go full gas, and that paid off,” he told reporters.