Slushy snow and T-shirts as Winter Paralympics feels the heat 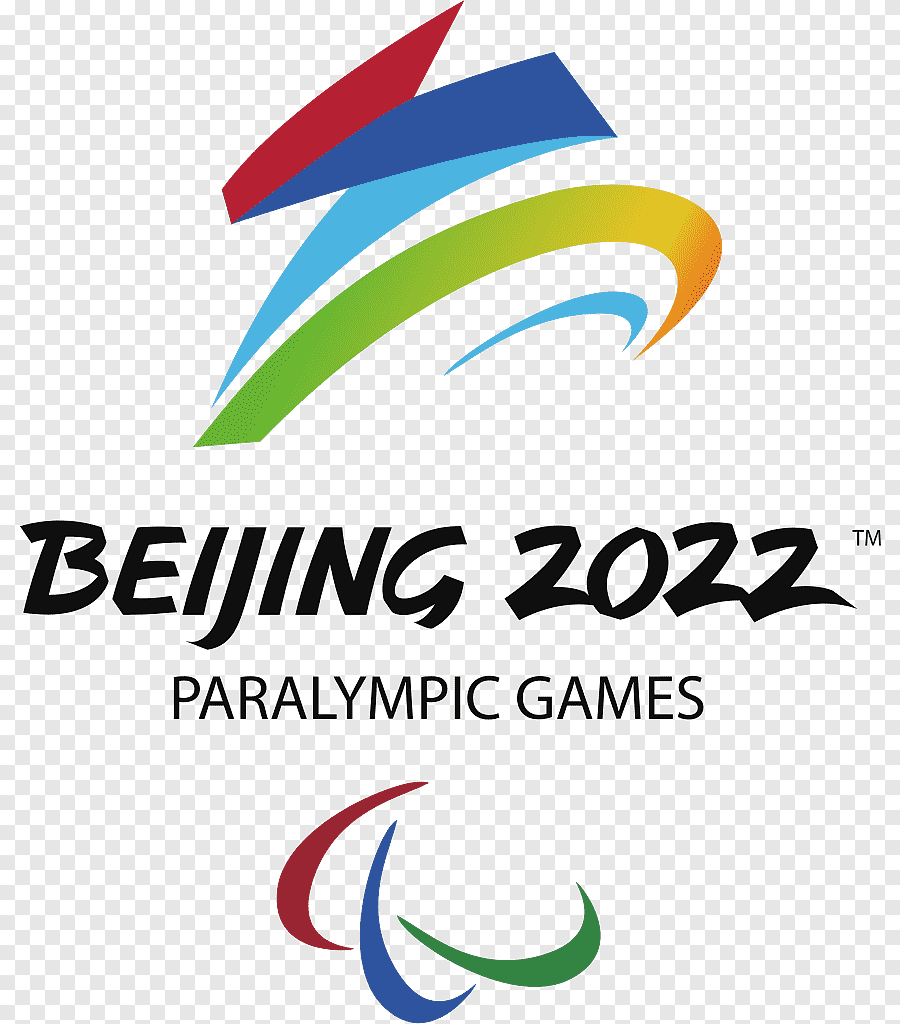 The warm spell caught some athletes off guard on the largely manufactured snow at the Zhangjiakou cross-country event where six gold medals were up for grabs.

Competitors in the Olympics last month had battled blizzard conditions and a brutal wind chill, with some events postponed because of the weather.

This time it was the opposite problem.

Cross-country skier Birgit Skarstein, who competes in the women’s sitting category, likened the weather to July back home in Norway as temperatures in nearby Zhangjiakou city nudged a balmy 17 degrees Celsius (63 Fahrenheit).

Upon the slopes, temperatures were about 10 degrees cooler, but still well above freezing as the artificial snow began to melt.

“It was really sucky conditions out there, you could feel the skis being drawn into the ground,” she told AFP.

“You pull and you feel like you’re stuck in glue,” said Skarstein, who raced in short sleeves.

“It was really slushy,” she said, adding at times she felt like her exhausted arms would fall off. “These kinds of conditions draw your energy out of the body.”

“Honestly, I think for us it’s probably an advantage (because my guide Russell Kennedy and I) don’t have as much pure speed and power as some of the younger guys,” he told AFP.

“This is more about finesse.”

Fellow Canadian Natalie Wilkie won the women’s standing category — helping her country climb to the second spot on the medals table with seven gold and 16 podium finishes, to overtake Ukraine.

“It was really warm weather, but the snow was better for me,” he told AFP.

Paralympians recalled that they had endured similar warm weather at Pyeongchang in 2018 and Sochi in 2014.

With more unseasonable weather ahead in the coming days in the Chinese capital, organizers will tweak the schedule including bringing Saturday’s snowboarding forward a day because of a “high risk of rainfall and snow melting”.

Organizers told AFP that, along with strong winds, “The temperature is projected to be higher than that in the same period of previous years”.

“We have formulated corresponding emergency plans for these weather challenges,” they said in a statement, such as increasing the amount of artificial snow on slopes where there is sun and warmer temperatures.

American Aaron Pike, who competed in a T-shirt, said the cross-country track was lightning fast for the qualifying round but was getting slower and slower.

It was becoming a “grind fest”, he said.

“I was honestly hoping it would still be winter out here,” Pike told AFP.

“When it’s slow like this they’re going to suffer a little bit more for sure.”

At the wheelchair curling, there were dramatic scenes during Canada’s win against Britain when one player fell from his wheelchair and had to be taken off the ice on a stretcher.

“David Melrose has been taken to hospital for a medical assessment,” a Paralympics GB spokesperson said in a statement, adding that Melrose was conscious.

He received initial first aid from the team’s nurse and physio.