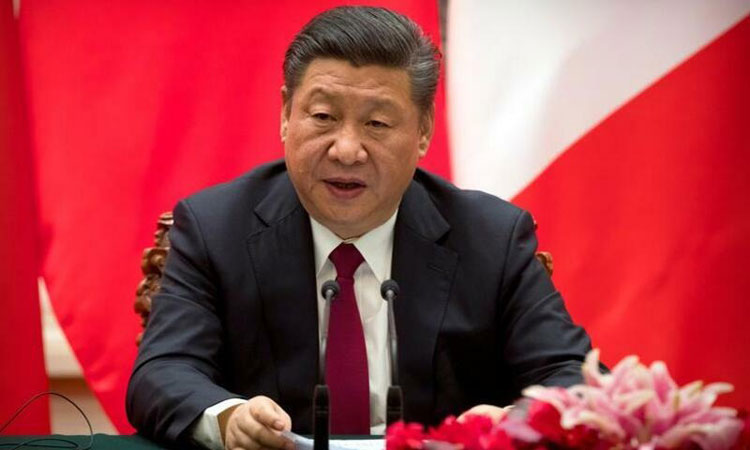 Chinese President Xi Jinping on Monday sent a message of condolence to his Pakistani counterpart, Dr Arif Alvi, over recent terrorist attack in Peshawar. In his message, Xi said he was shocked to learn of the deadly terrorist attack in Peshawar city, Khyber Pakhtunkhwa province, which had caused heavy casualties. On behalf of the Chinese government and people, Xi expressed deep condolences to the victims and sincere sympathy to the injured and the bereaved families. The Chinese side strongly condemns the terrorist attack and firmly supports the efforts of the Pakistani government and people to combat terrorism, maintain national stability and protect people’s lives, Xi said. On the same day, Chinese Premier Li Keqiang also sent a message of condolence to Pakistani Prime Minister Imran Khan over the attack.