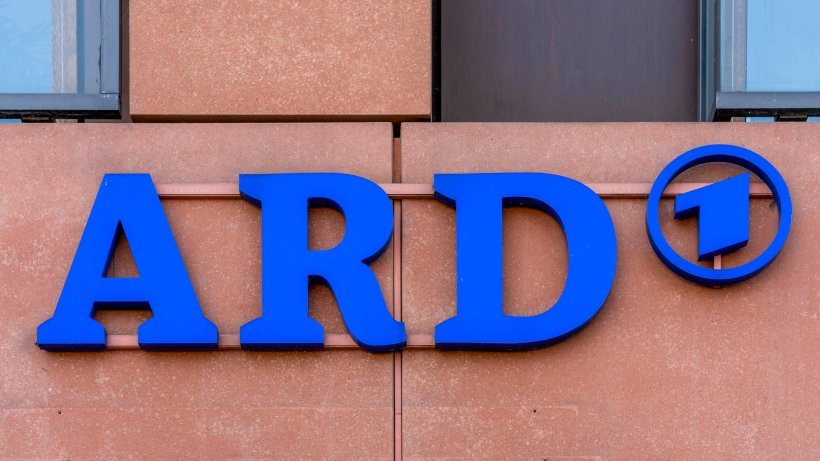 Frankfurt: German public broadcasters ARD and ZDF on Saturday stopped their reporting from Russia after Moscow backed the imposition of jail terms on media publishing “false information” about the military.

In response to the new legislation the broadcasters would “suspend their reporting from their Moscow bureau for the time being”, WDR a member of the ARD broadcasting group said in a statement, following similar decisions by other news media including BBC News and Bloomberg News. The public organisations would “continue to inform the public comprehensively over events in Russia and Ukraine from their other locations”, the statement said.

Russian lawmakers have threatened to impose jail terms for publishing “fake news” about the Russian army, part of an effort to stifle dissent over Moscow’s invasion of Ukraine. BBC News, CNN, Bloomberg News, and the Canadian national broadcaster CBC announced similar decisions on Friday to suspend their work in Russia.

Russia on Friday also moved to limit access to the websites of several news organisations including the BBC and the German broadcaster Deutsche Welle.

Deutsche Welle had already closed its Moscow bureau at the beginning of February after Russia shut down the media outlet’s local operations to punish Germany for banning a service of a Russian state TV network.

ARD has had a studio in Moscow since 1956, according to the broadcaster’s website, and is responsible for their coverage from Ukraine and Belarus among other ex-Soviet countries, as well as Russia.