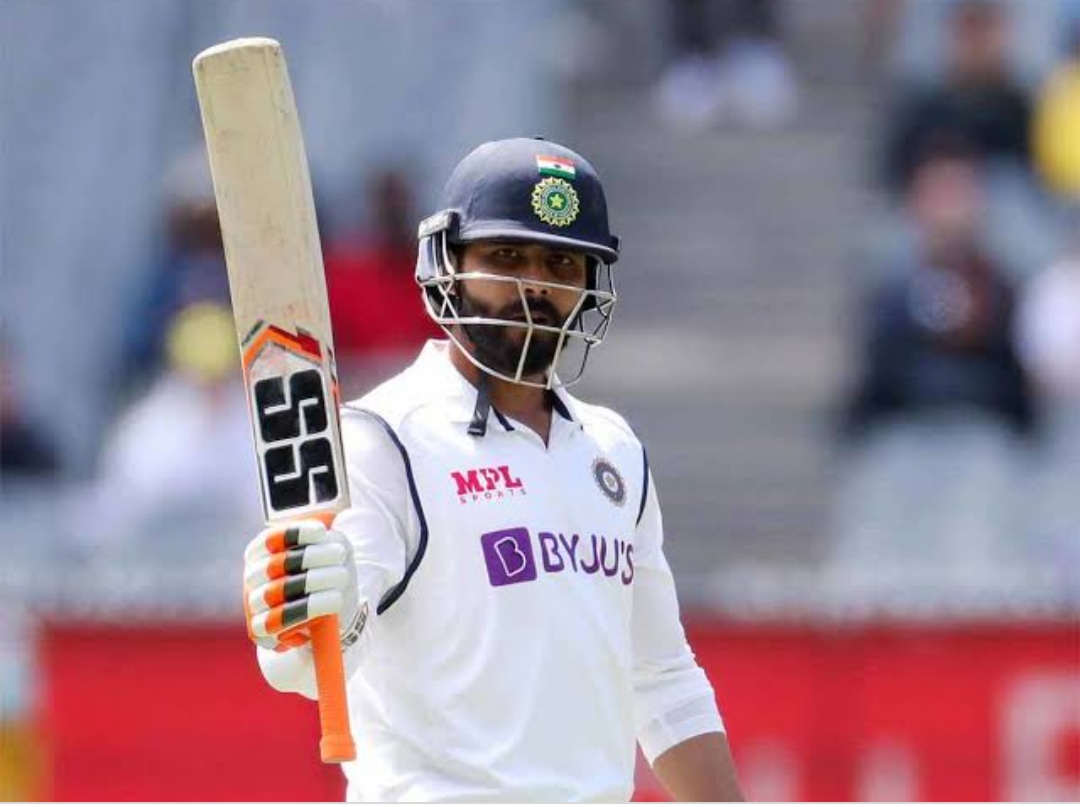 Mohali, India: Left-hander Ravindra Jadeja hit an unbeaten 175 as India declared their innings on 574 for eight against Sri Lanka on day two of the opening Test on Saturday.

Both teams observed one minute’s silence before the start of play in memory of Shane Warne and Rod Marsh — the Australian greats who both died Friday — and wore black armbands.

India resumed the day on 357-6 and Jadeja put on a stand of 130 with overnight partner Ravichandran Ashwin, who made 61, to stretch India’s dominance after they elected to bat first at the start of the two-match series.

He recorded his second Test century before lunch, surpassing his previous best of 100 not out, to ram home the advantage after Rishabh Pant’s 96 on Friday.

Jadeja, who returned to the crease on 45, went past 150 with a six off Dhananjaya de Silva and put on an unbeaten partnership of 103 with number 10 Mohammed Shami, who made 20.

Shami appeared to be struggling after being hit on the back by a fielding throw and skipper Rohit Sharma called his batsmen back to the pavilion, with the umpires taking tea early.

The tourists were a bowler short after Lahiru Kumara suffered a hamstring niggle on day one and has not returned to the field since.

On day one Kohli, who was presented with a special cap for his landmark Test, fell for 45.

The match — the first of the two Tests — is new all-format skipper Rohit Sharma’s first as Test captain after Kohli quit the job in January.