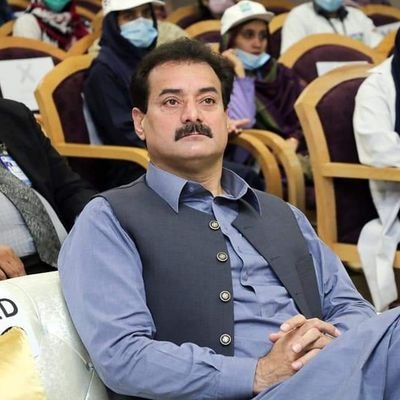 He said that tax reforms undertaken by PTI-led government are the most significant in the history of the country and his government was discouraging the culture of harassing the taxpayers.

He further said the government under the dedicated leadership of Prime minister Imran Khan has put the economy on the right track and all major economic indicators are showing upward trends.

He said no doubt the incumbent government was taking all possible steps to provide relief to the masses, adding, his government will announce “ more positive measures” soon to provide more relief for the masses.

While criticizing the opposition, he lashed out that opposition parties are united on PDM’s platform to deceive each other and they only want to fulfill their nefarious designs by mocking the institutions but their conspiracy against the institutions will never succeed.

Embarrassment would be the destiny of the Pakistan Democratic Movement (PDM) and it will meet its fate soon, he added. Abbasi also said that PDM is suffering from serious differences in its ranks, adding, despite repeated failures PDM still wanted to hamper the country’s development and prosperity.