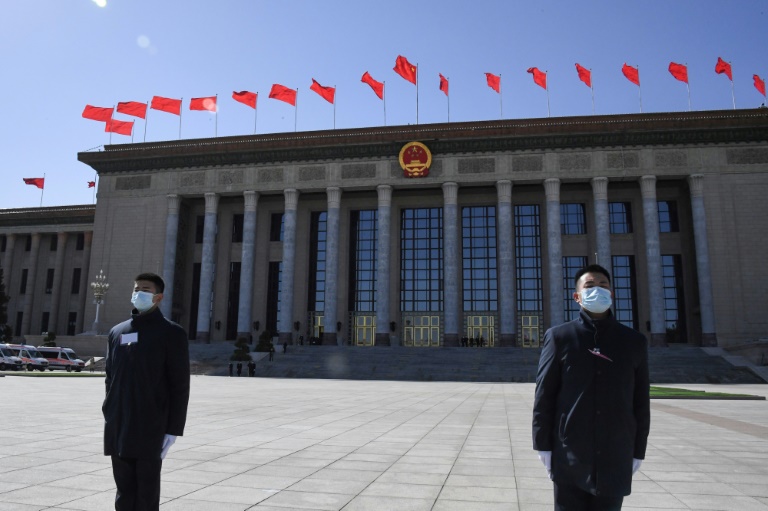 Beijing: Thousands of delegates will gather for the annual meeting of China’s rubber-stamp parliament Saturday, a week of highly choreographed sessions that will lay out the leadership’s blueprint for the year ahead.

About 3,000 members of the National People’s Congress (NPC) will fill Beijing’s cavernous Great Hall of the People to hear the country’s leaders tout the achievements and power of the Communist Party.

It is also an important occasion for the party to detail its priorities, economic expectations, and foreign policy for a year in which President Xi Jinping hopes to cement his grip on power.

While prior NPC meetings have unveiled high-profile legislation such as the draconian national security law imposed on Hong Kong and reversals to the country’s one-child policy, no flagship policies are expected this year.

Much of the NPC’s agenda is unknown until during — or even after — the meeting, with many sessions taking place behind closed doors. For the third year running, the forum will take place in a pared-down fashion due to China’s stringent “zero-Covid” strategy.

The policy has seen the country largely close its borders for nearly two years and control outbreaks through lockdowns, monitoring apps, travel restrictions, and mass testing.

Policymakers are expected to discuss strategies for boosting the number of babies born, after fears of a demographic crisis when the birth rate plummeted to a record low last year.

Premier Li Keqiang is also expected to announce the country’s economic growth target Saturday during his annual “state of the nation” speech.

Last year, Li announced a modest goal of “above six percent”, and an equally open goal is expected this year after growth slowed sharply in the final month of 2021.