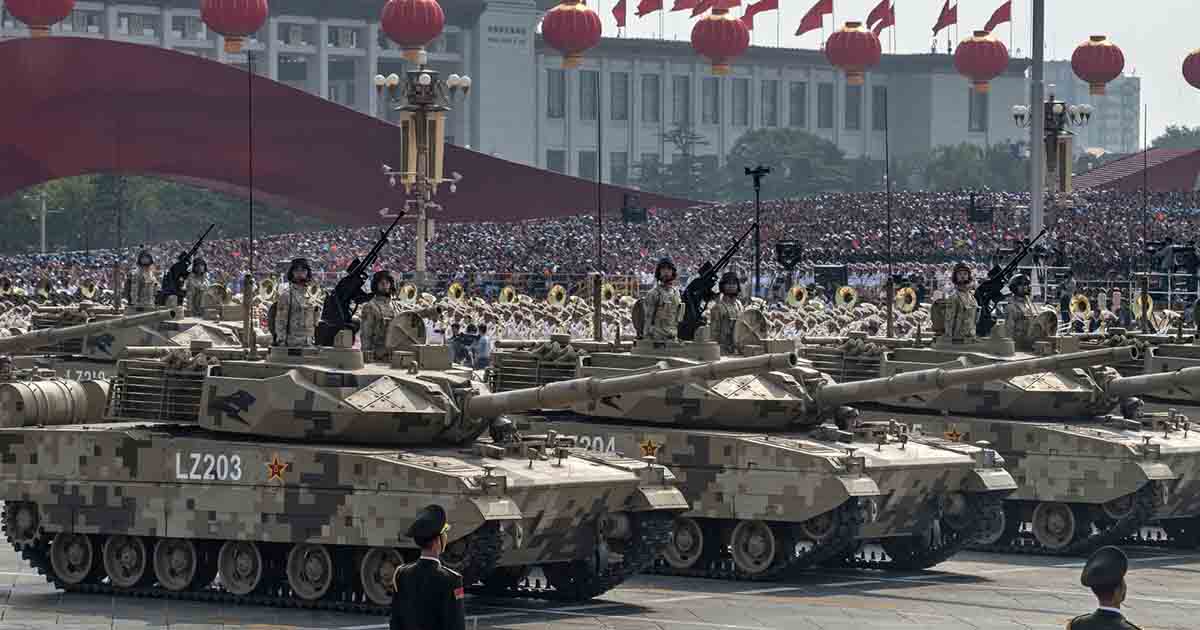 Beijing: China’s military budget — the second-largest in the world after the United States — is set to increase by 7.1 percent in 2022, Beijing announced on Saturday.

Some 1.45 trillion yuan ($230 billion) has been set aside for national defense, according to a government budget report. The increase is slightly higher than the 6.8 percent raise last year and broadly in line with the general pace of growth in recent years.

Beijing has poured billions of dollars into defense modernization in recent years as it aims to transform its huge military into a world-class force rivaling that of the United States and other Western powers.

Military tensions have dramatically increased over the past year between China and rivals including the US and India as Beijing has overseen an island-building spree in the South China Sea, clashes on the Himalayan border, and saber-rattles over Taiwan.

Li made no reference to those tensions other than a standard warning against any “separatist activities” in Taiwan and “foreign interference” in the self-ruled island’s status.

Beijing’s military budget is still far lower than Washington’s, which has over $700 billion earmarked for defense spending for 2022. But many overseas military analysts believe actual spending is significantly higher than the publicly announced budget.

“The People’s Liberation Army (PLA) is the armed wing of the Chinese Communist Party and the party leadership needs to secure the continued support from the military leadership,” said James Char, an expert on the Chinese military at Singapore’s Nanyang Technological University.

“One of the ways to do this is by demonstrating that the needs of the PLA are being prioritized.” Chinese President Xi Jinping last month called on the military to conduct “combat-oriented tests” and increase the capacity for “intelligent, information-based warfare.”

Over the past year, China has conducted two flight tests of hypersonic ballistic missiles.