US VP heads to Poland and Romania next week 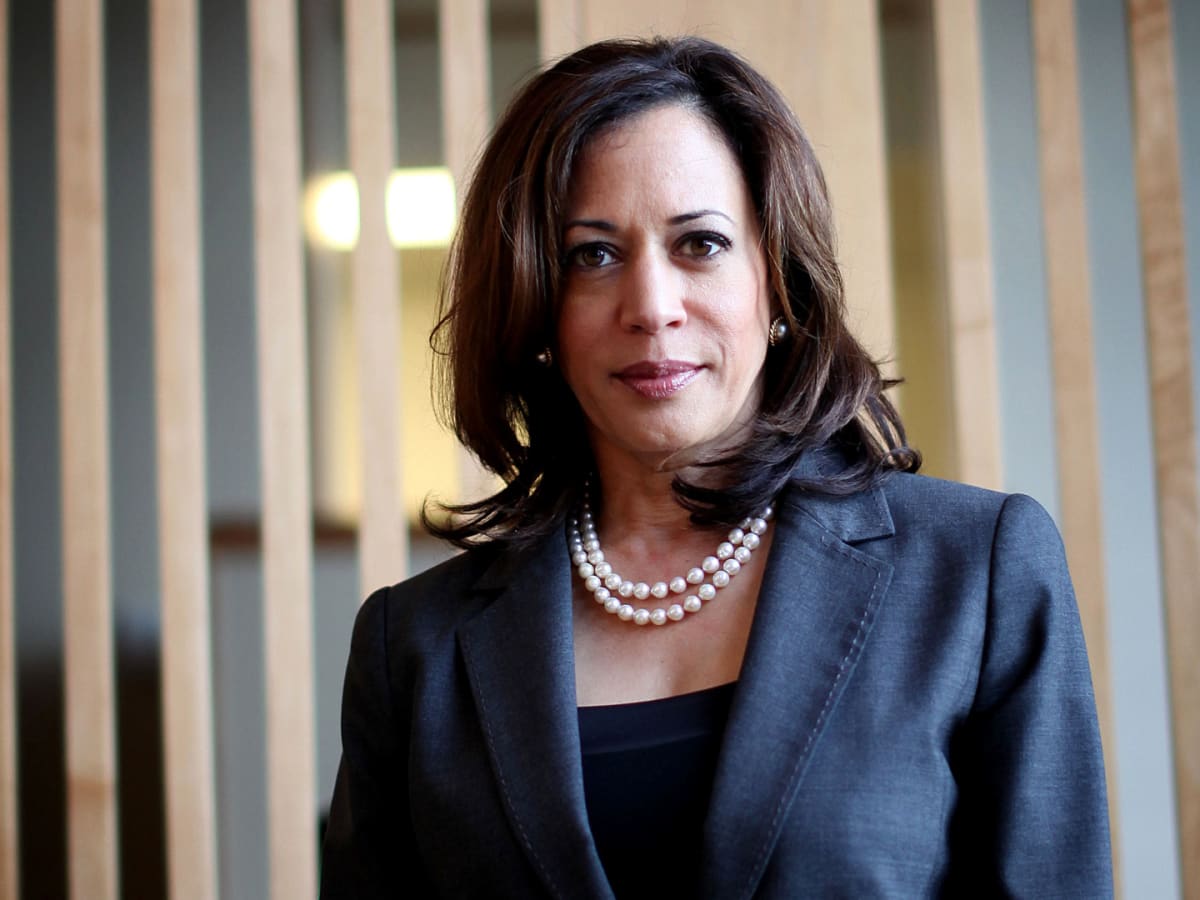 Washington: US Vice President Kamala Harris will travel to Poland and Romania next week to show support for NATO’s eastern flank allies amid the war in Ukraine, the White House announced Friday.

The trip, scheduled for March 9-11, will start in Warsaw, Poland, and then Harris will head to Bucharest, Romania.

The White House said in a statement that the trip “will demonstrate the strength and unity of the NATO Alliance,” as well as America’s “support of NATO’s eastern flank in the face of Russian aggression.”

Both Poland and Romania share long borders with Ukraine and have seen a huge influx of refugees since Russia invaded last week.

The vice president intends to discuss “how the United States can further support Ukraine’s neighbors as they welcome and care for refugees fleeing violence,” the statement added.

According to the United Nations refugee agency, more than 1.2 million people have fled Ukraine into neighboring countries in the past week.