Biden calls for stronger ties with Finland during leader’s visit 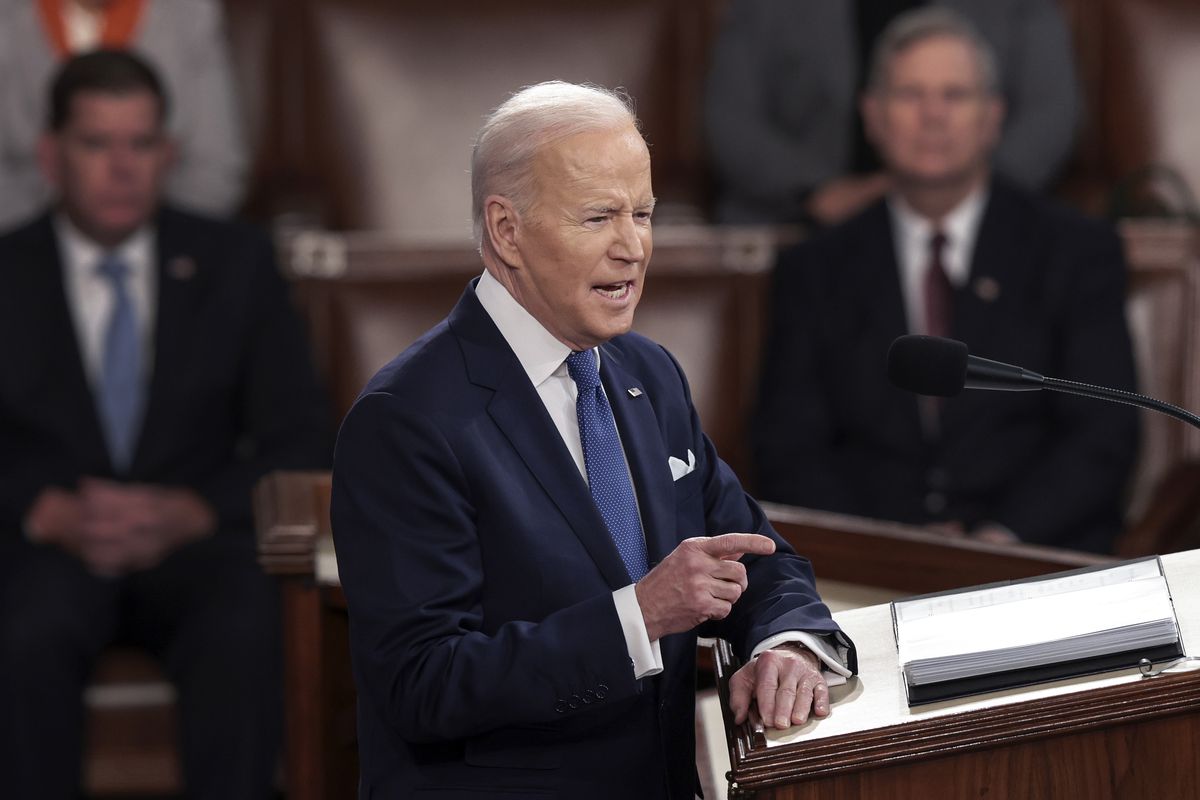 Washington: US President Joe Biden on Friday called for stronger ties with Finland as he hosted the leader of the Nordic country, but neither mentioned the possibility of Helsinki eventually joining NATO.

Finland, which shares a 1,300-kilometer (800-mile) border with Russia, has close ties to the Western alliance, and the Russian war against Ukraine has reignited debate about whether the relationship should be deepened.

“Finland is a critical partner of the United States, a strong defense partner as well, a partner to NATO, especially on strengthening the security of the Baltic Sea area,” the US president said in the Oval Office.

“This is another opportunity for us to further strengthen that relationship.”

Finnish President Sauli Niinisto said: “I want to thank you also for the leadership you have shown.  We need it now.”

“We have a long-lasting partnership — very good relations — and I hope that during this meeting and discussion, we can strengthen them more between the United States and Finland and the Nordic countries altogether.”

Russia’s invasion of Ukraine has sparked a debate in Finland over whether the militarily non-aligned country should join NATO, with a recent poll showing majority support for membership for the first time.

But neither Biden nor Niinisto mentioned the issue.

Finland remained neutral during the Cold War in exchange for assurances from Moscow that Soviet troops would not invade. The Nordic country of 5.5 million people has since joined the European Union and enjoys a close partnership with NATO, sharing intelligence and resources.

On Thursday, Niinisto called for the country to remain calm while deciding whether to apply to join NATO, saying: “In the midst of an acute crisis, it is particularly important to keep a cool head.”

Should Finland and Sweden eventually join NATO, it would enrage Moscow, which does not want the Western military alliance to extend to its borders.