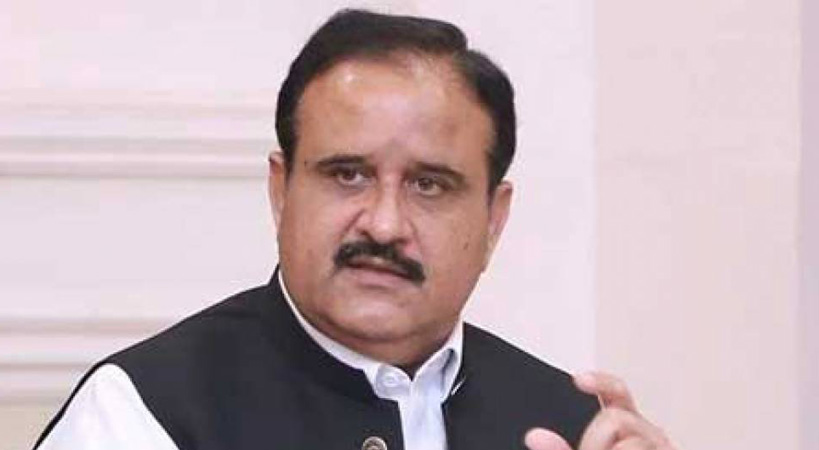 Punjab Chief Minister Sardar Usman Buzdar on Friday said that the opposition was making futile attempts for a no-confidence move as the government had a visible majority in the number game.

Regrettably, the opposition had negated the national interests for personal objectives, he maintained and reiterated that the government would complete its constitutional term as it was not threatened by the opposition parties. Opposition’s political ploys had already remained unsuccessful and it would also face defeat in future, the CM concluded.

The chief minister directed the cabinet standing committee for legislation to review its draft. It also approved giving a risk allowance, equal to one basic pay, for rescuers and directed the Finance department to take steps in this regard.

Usman Buzdar said that the motorbike rescue service would be launched in all the 36 districts of Punjab by July this year as its scope was being expanded to 27 districts. The past government spurned this important institution and the Punjab Emergency Council meeting was not called for eight long years, he lamented and pointed out that the incumbent government had modernized the rescue 1122 service to help the people in need.

After 2015, new 258 ambulances had been provided to Rescue 1122, he stated and expressed the satisfaction that air ambulance service was also being introduced.

Separately, Punjab Chief Minister Sardar Usman Buzdar has extended felicitations to the cricket lovers at the start of the test match series between Pakistan and Australia after a gap of 24 years in the country.

In a statement, the CM welcomed the holding of the test match and expressed the hope that more teams would also visit Pakistan. The spectators will be enjoying a good play of cricket, he added.’