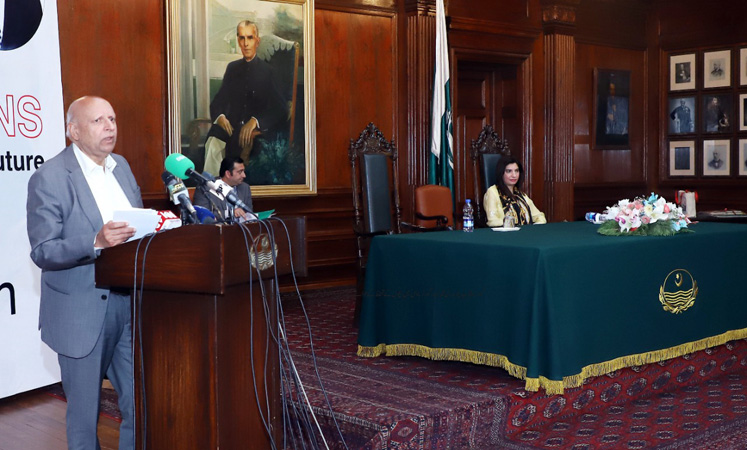 While addressing the function, Governor Sarwar congratulated Onaza Ehsan and her team on the inauguration of a campaign for the protection of children and said that children are the future of any country and those who are working for their protection are our heroes. Among other priorities of the government, establishing a non-extremist society and eliminating child abuse is also our top priority because the future of Pakistan is associated with our children. I reaffirm my commitment to protect the rights of children so that they can become constructive members of society and good citizens. Chaudhry Mohammad Sarwar said that children are the most valuable resource of any nation and guarantor of its prosperous future. The Government of Pakistan is well aware of its responsibilities towards its children and is committed to ensuring the rights of children of development, education, health care, dignity, and security under the United Nations Convention. The government has set up a national commission to protect the rights of children which is closely monitoring the situation of their rights. Two children have also been given representation in the commission including a boy and a girl.

Adviser to Governor Punjab Onaza Ehsan said that the steps taken by the present government under the leadership of Prime Minister Imran Khan, including legislation to curb child abuse are commendable in every respect. I am also launching the campaign “Save Our Children” with the help of philanthropists under the Government Mission. For this, we will go all over Punjab and other parts of the country and take steps for the protection of children. We will try to enroll as many children as possible in schools, she added.