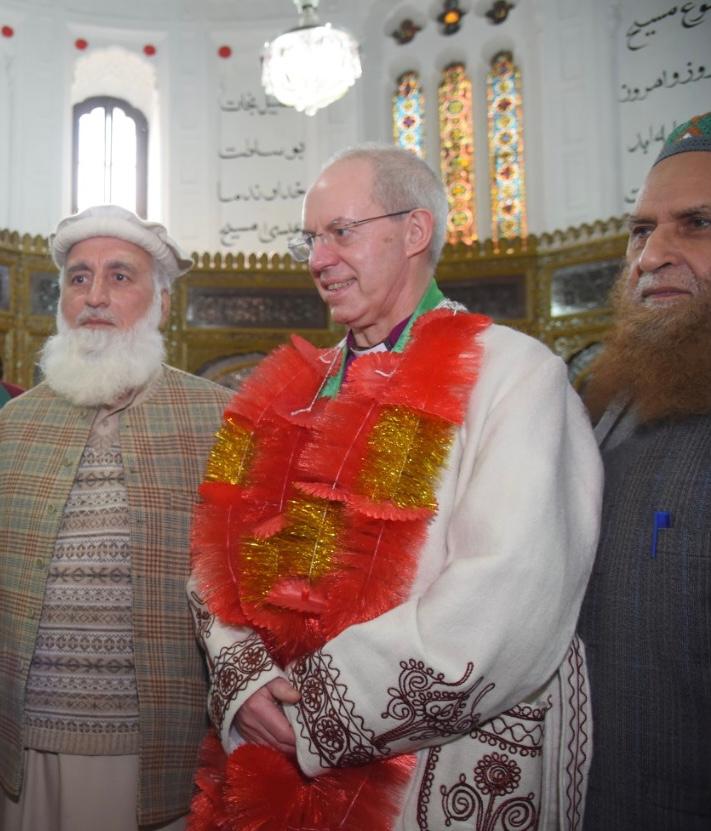 LAHORE: The leaderships of the Church of Pakistan and the global Anglican Communion have condemned the suicide attack in Peshawar, terming it yet another attempt to sow discord in Pakistani society and disrupt interfaith harmony in the country.
In a statement, Church of Pakistan Moderator Bishop Dr Azad Marshall lamented the loss of lives in the terrorist attack on an Imam bargah during Friday prayers. He said the attack had shocked and grieved the entire nation.
“The attack on the Shia Muslim community and the recent killing of our church leader in Peshawar appears to be a part of a conspiracy to push Pakistan again into the abyss of religious terrorism.
“In the face of this brutality, the human family, all people of faith and of good will, must stand together to recommit to respecting and caring for one another, to protecting one another, and to preventing such violence,” he said.
Bishop Marshall encouraged prayer for and solidarity with the victims and those close to them. He acknowledged the role of the security forces in fighting the scourge of terrorism, but urged the government to “do more to protect all people in Pakistan, whether Christians, Muslims, or of any other religion or belief, from the violence perpetrated by such extremist sectarian criminals”.
“The principle of freedom of religion and belief for all people must be affirmed and protected in Pakistan as a fundamental ethical and legal responsibility of the government,” he said.
Bishop Marshall said that the news of the attack in Peshawar had also shocked the Archbishop of Canterbury Justin Welby, who visited the city on Sunday, Feb 27, to condole with the family of the slain church leader William Siraj and offer support to the families affected in the All Saints Church suicide bombings in 2013.
“The archbishop has offered his condolences and sympathy to the families of the people who lost their lives in today’s terrorist attack on the Kucha Risaldar Imambargah. In a letter, the archbishop has said that all attacks perpetrated against the innocent are anathema to our understanding of the Grace and love of our God,” he said.
Quoting the archbishop’s letter, Bishop Marshall said: “During my visit to Pakistan, I was reminded time and again that the health of a nation is based upon the tolerance of the many towards the few, and that only when all our honoured and recognised for their individual humanity and the contribution that they bring to society, does a nation truly progress. This latest attack against worshippers from a minority Islamic tradition, and the attacks against the Christian community, represent utterly wicked attempts to destroy this dream. And these attacks will continue to fail to break the resolve of those who boldly profess their faith. We all stand in solidarity with you and our Muslim brothers and sisters in condemnation of this and other criminal acts of senseless violence and murder.”
Bishop Marshall said that in his letter, Archbishop Welby prayed that “the spirit of reconciliation will grow powerfully amongst the faithful of Pakistan, that bridges can be built, and new destinies forged in religious tolerance, peace and harmony”.