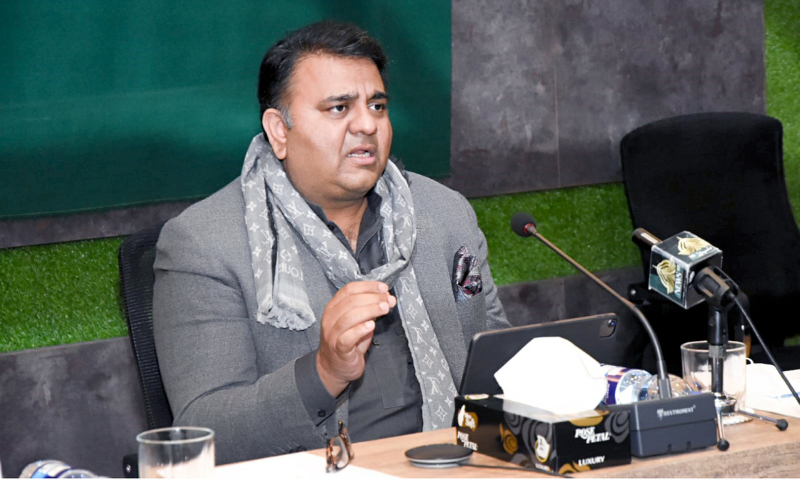 ISLAMABAD: Minister for Information and Broadcasting Chaudhry Fawad Hussain said the Peshawar blast, which claimed the lives of dozens of innocent people, was part of a ‘big conspiracy against the country and vowed to thwart all inimical designs of the anti-state elements effectively.

“In the past, we have effectively tackled such conspiracies, and now too by the grace of Allah Almighty, the enemies of Pakistan will fail,” the minister said in a tweet.

"The Peshawar blast is part of a larger conspiracy aimed at undermining our efforts to bring stability to #Pakistan. Rest assured, we have faced such cowardly acts in the past, and will respond with the full might of the State against these nefarious elements." pic.twitter.com/LEqzQIqp7O

Meanwhile, in a statement, Fawad strongly condemned the blast and expressed grief over the loss of precious lives in the tragic incident. He prayed for the departed souls and the early recovery of the injured.

The minister said the investigation into the incident was being carried out, following which its details would be made public.