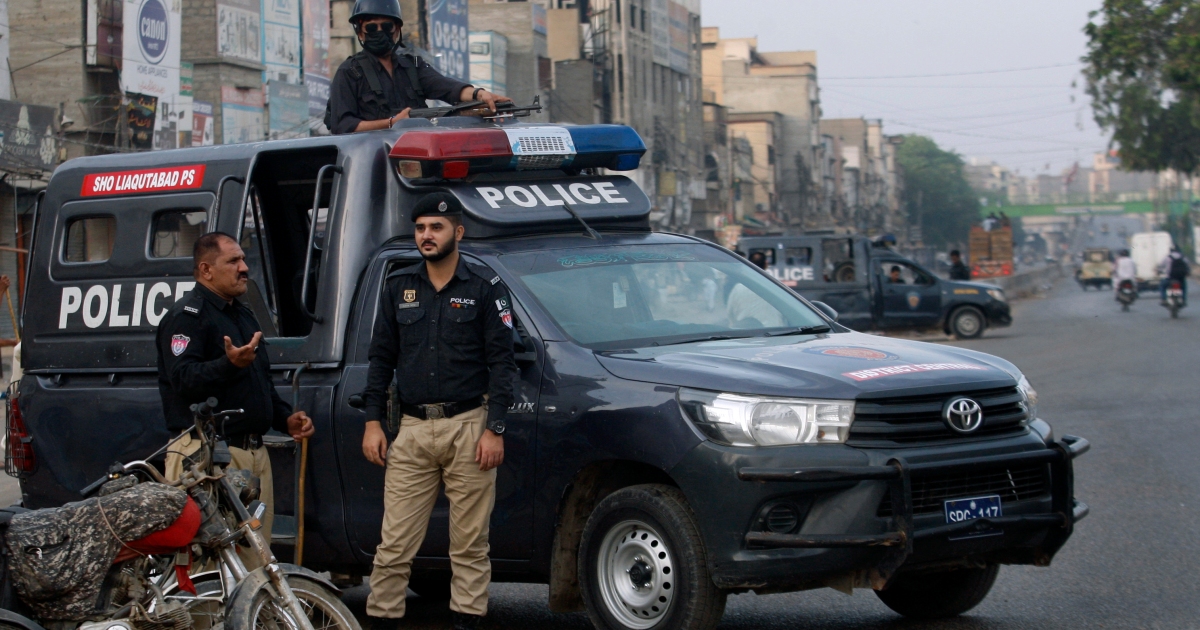 ISLAMABAD: Islamabad police on Friday held a facebook open court (kutcheri) to give the residents direct access to the police high ups as per the vision of Prime Minister Imran Khan. Inspector General (IG) police Islamabad, Muhammad Ahsan Younus responded to the public queries via facebook live and phone calls.

Senior Superintendent of Police (Operations), AIG (Operations), SP (Headquarters) SDPO (Kohsar) and other senior police officers were also present on the occasion. Speaking to the citizens, the IG said police were striving to redress public issues at the earliest. He said purpose of open forums was aimed at bridging gap between police and the public.

People from across Pakistan presented their proposals to the IG. Most of the issues related to traffic, delay in registration of First Information Report, activities of land-grabbers, drug-peddlers, and police attitude. Responding to request of a resident of Khanna, Burma town IGP directed the deployment of an Eagle Squad for patrolling at the area. The facebook live open court (kutcheri) continued from 10 a.m to 12 p.m in which hundreds of citizens and police employees shared their views.