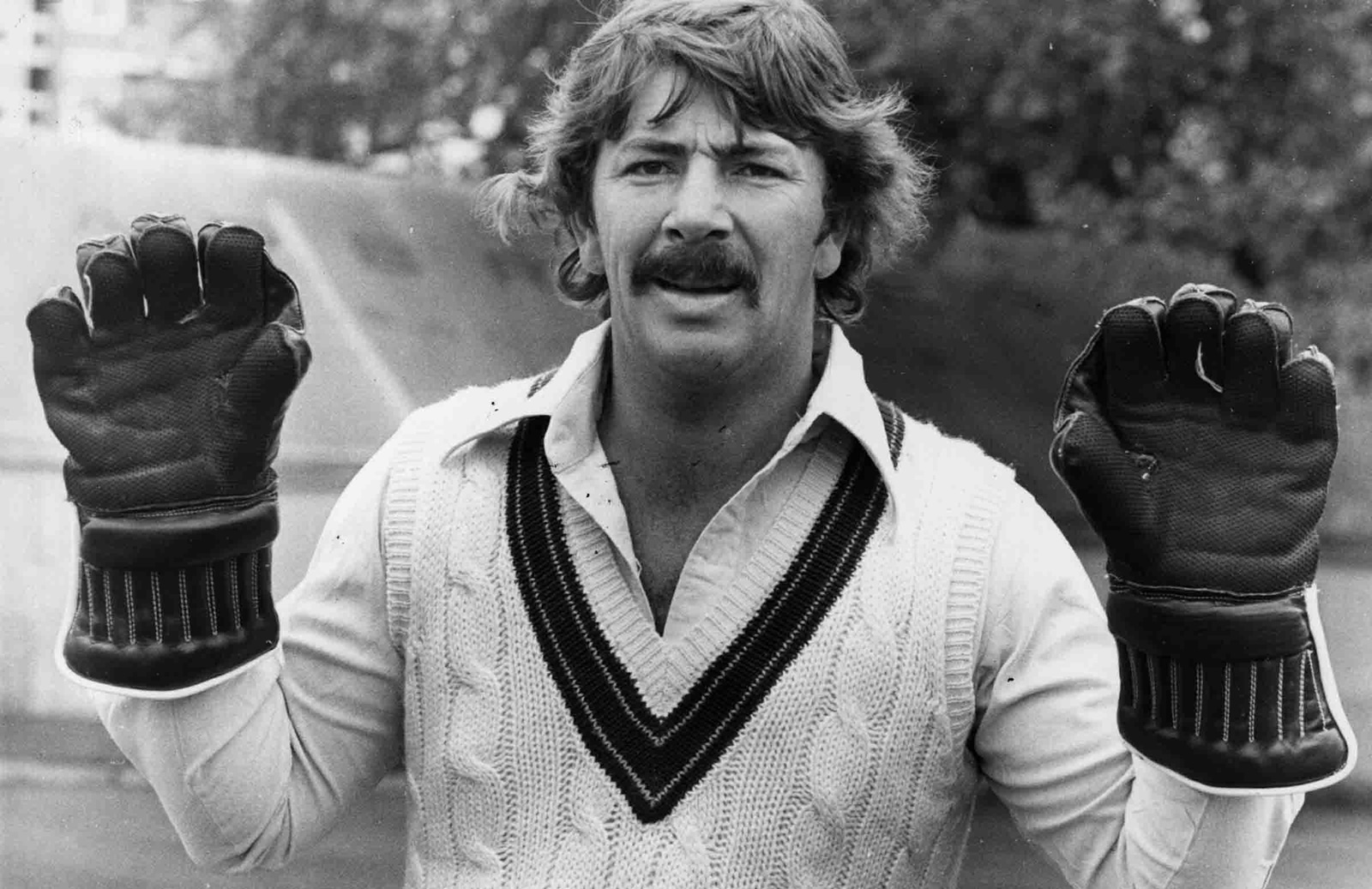 Sydney: Australian cricket great Rod Marsh, widely regarded as one of the finest wicketkeepers to ever play the game, has died after suffering a heart attack at a charity event, his former teammates said Friday.

The 74-year-old, who played 96 Tests and was later a long-time national selector, had been in an induced coma and passed away at a hospital in Adelaide.

Marsh made his debut in 1970 before retiring in 1984 with what was then a world-record 355 Test dismissals, many off the bowling of legendary paceman Dennis Lillie.

He was the first Australian wicketkeeper to score a Test century.

After his playing career, Marsh remained closely linked to the game as head of the Australian Cricket Academy, helping nurture dozens of Test players including Ricky Ponting and Justin Langer, before becoming chairperson of selectors.

His former captain and long-time friend Ian Chappell told all those he played with and against respected Channel Nine Marsh.

“It wasn’t just his playing ability, although that was a big part of it,” Chappell said.

“The thing about Rod was, you knew where you stood with him, he always said what he thought, and you can handle that because he was up-front.”

In confirming his death, Cricket Tasmania said it was “extremely saddened to learn of the passing of Rod Marsh overnight”.

“Rod is an icon of Australian cricket and his passing signifies a great loss for the game the world over,” it added.

He had been at a charity event in Queensland State last week when he collapsed, with son Paul on Monday announcing his father remained in an induced coma.