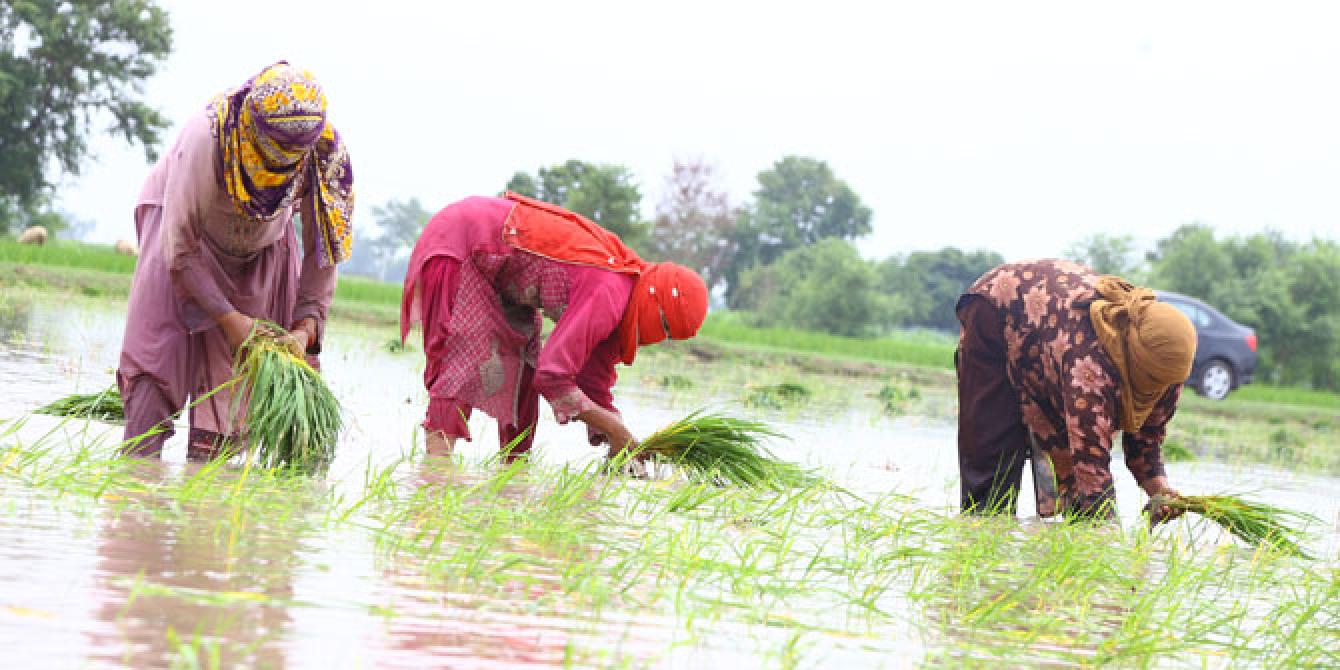 PESHAWAR: Noor-ul-Islam, a farmer from Sarkai area of Charsadda district, is attaching high hopes of better economic returns from his 20 kanals farmland fully covered with almost ripen strawberry fruit to be ready for harvesting within a fortnight.

“This year strawberry price in market is very attractive, much more than the expectation of farmers who are now hoping of better economic returns in wake of four to five months efforts of growing this mouth-watering fruit,” said Noor-ul-Islam while talking to APP.

According to details collected by this scribe, fruit vendors in Peshawar Saddar area are demanding Rs600 to Rs800 for one kg strawberry, which is usually available in market at a price ranging from Rs200 to Rs350 per kg.

Due to its unique taste, colour and high dietetic value, strawberry has great liking by foodies who wait for its arrival during spring season in the market.

“This spike in price of strawberry is because of improvement of its quality in the wake of technical guidance being provided to farmers by Agriculture Department and some private institutions like Helvatas, a Swiss-based organization,” Noor added.

He said that due to technical guidance in strawberry growing, the quality of fruit is improved many fold while farmers are also saved from losses they faced due to damage caused by weed and climatic changes.

Noor said with introduction of new techniques like mulching, spreading black plastic sheet on ground, to protect plant from weeds and use of small tunnel farming has helped a lot in improving the quality of strawberry which also attracts suitable price in market.

Earlier, “Our strawberry produce was not attractive for fruit dealers due to white color appearance and damage to fruit at lower side that touched the soil.” However, now popular departmental stores in Peshawar, Charsadda and Mardan are making orders in advance for collection of harvest at prices much above from our expectations, Noor added.

This is all because of technical awareness being imparted among farmers by agriculturists and we are thankful to them, he continued.

About the price, he said in the beginning, it was very attractive and during peak of production period from mid March to late April reduces due to availability of a lot of fruit in market.

“Strawberry growing has great potential and we are encouraging farmers to concentrate over this fruit due to its better economic benefits,” comments Zia-ul-Islam, Regional Director Agriculture Khyber District.

Talking to APP, Zia-ul-Islam apprised that the runner plant (nurseries) of strawberry were earlier set up only in Swat district due to its cold climate and saplings were supplied to the whole of Pakistan.

However now, he continued, he has introduced the concept of establishing strawberry nursery in Bajaur at Salarzai area and results are very encouraging.

The strawberry grown by using runner ups of Bajaur nurseries had better taste than the fruit of other areas and fetching good market price, Zia claims. He said he is also introducing same concept in Khyber District by starting growing saplings.

Establishment of strawberry nurseries has very great potential in newly merged districts where climate conditions of a number of locations suit its growing and can help a lot in creating livelihood for terrorism affected tribesmen, Zia suggested.

In tribal districts, people had no knowledge about growing strawberry and we are holding farmers meeting to create awareness, Zia added. He said this fruit can benefit farmers of cold as well as tropical regions. As in cold areas nurseries can be established while in sub-tropical regions, farming can be done. The nursery set up at Bajaur has even supplied runner plants to farming community in Multan besides some areas in KP.

“We have trained a number of farmers in Charsadda district about measures to improve quality of strawberry fruits and the beneficiaries are now making gains of training by improving quality of fruit,” claims Qazi Ajwad from Helvatas organization of Switzerland.

Ajwad concurs with suggestion for creating awareness among farmers to benefit from the potential of strawberry growing which is at present very low in the country.

Nature has blessed Pakistan with favorable climatic conditions for strawberry cultivation and it can be grown a large areas of the country, Qazi Ajwad opined.

The fruit was first introduced in KP in 1980’s and is grown only in few districts including Peshawar, Abbotabad, Mardan, Haripure, Mansehra and Charsadda. The climatic condition of almost majority of areas in newly merged districts suits for strawberry growing besides runner plants and can bring economic revolution in the lives of farming community of the region if awareness is created and training are imparted to them, Qazi suggested.