Son testifies against father in US Capitol attack trial 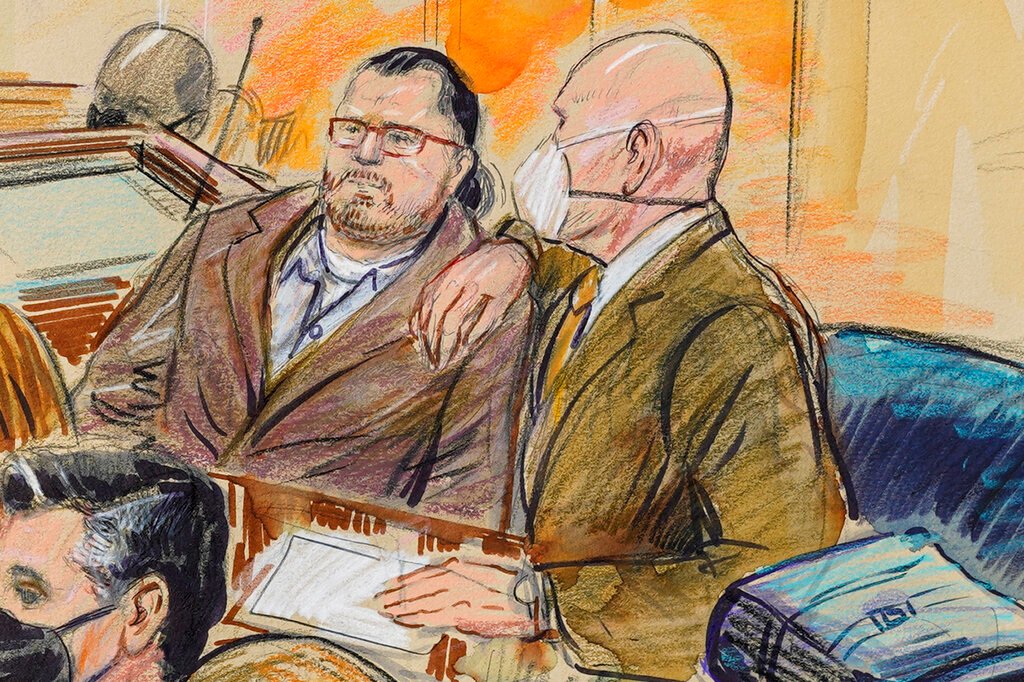 Washington: The son of a Texas man charged with storming the US Capitol delivered emotional testimony against his father on Thursday at the first trial stemming from the January 6 attack on Congress by Donald Trump supporters.

Guy Reffitt, a 49-year-old oil industry worker from Wylie, Texas, is accused of bringing a gun to Washington, battling police officers, and impeding an official proceeding. Reffitt broke down in tears as his 19-year-old son, Jackson, took the witness stand on Thursday.

Jackson Reffitt told the jury he had a “pretty great” relationship with his father until a 2016 stint living in Malaysia, after which it became “more distant.” Jackson Reffitt testified that he reached out to the FBI even before January 6 about his father’s affiliation with a right-wing group known as the Three Percenters.

He said it “felt gross” writing to the FBI about his own father. After Guy Reffitt returned home to Texas from the January 6 attack on the Capitol, the young man contacted the FBI again about his father’s participation.

He said he did so despite his father warning him that if he turned him into the authorities he would be a “traitor.” “And traitors get shot,” he quoted his father as saying.

Prosecutors played for the jury excerpts of a recording that Jackson Reffitt covertly made of his father recounting his participation in the assault on the Capitol.

“I felt so patriotic,” Guy Reffitt is heard saying.

Jackson Reffitt said he moved out of the family home after they found out he had contacted the FBI and the situation has been “difficult.”

Prosecutor Jeffrey Nestler, in his opening statement, described Reffitt as a leader of the “worst assault on the Capitol since the War of 1812,” when British troops set fire to the seat of Congress.

William Welch, Reffitt’s defense attorney, denied that his client had brought a handgun to the Capitol and said he never actually entered the building or assaulted anyone.

More than 750 people have been arrested for their roles in the failed bid by Trump supporters to prevent Congress from certifying Democrat Joe Biden’s victory in the November 2020 presidential election.

Nearly 220 people have pleaded guilty to various charges but Reffitt is the first person facing criminal charges to go on trial.

Reffitt was arrested on January 19, 2021, and FBI agents recovered an AR-15 rifle and Smith & Wesson pistol from his home in Wylie, a suburb of Dallas.

Reffitt could face up to 20 years in prison if convicted.

The storming of the Capitol left at least five people dead and 140 police officers injured and followed a fiery speech by Trump to thousands of his supporters near the White House.

Trump was impeached for a historic second time by the House after the Capitol riot — he was charged with inciting an insurrection — but was acquitted by the Senate.