US to reopen consulate in Cuba, hit by ‘sonic attacks’ 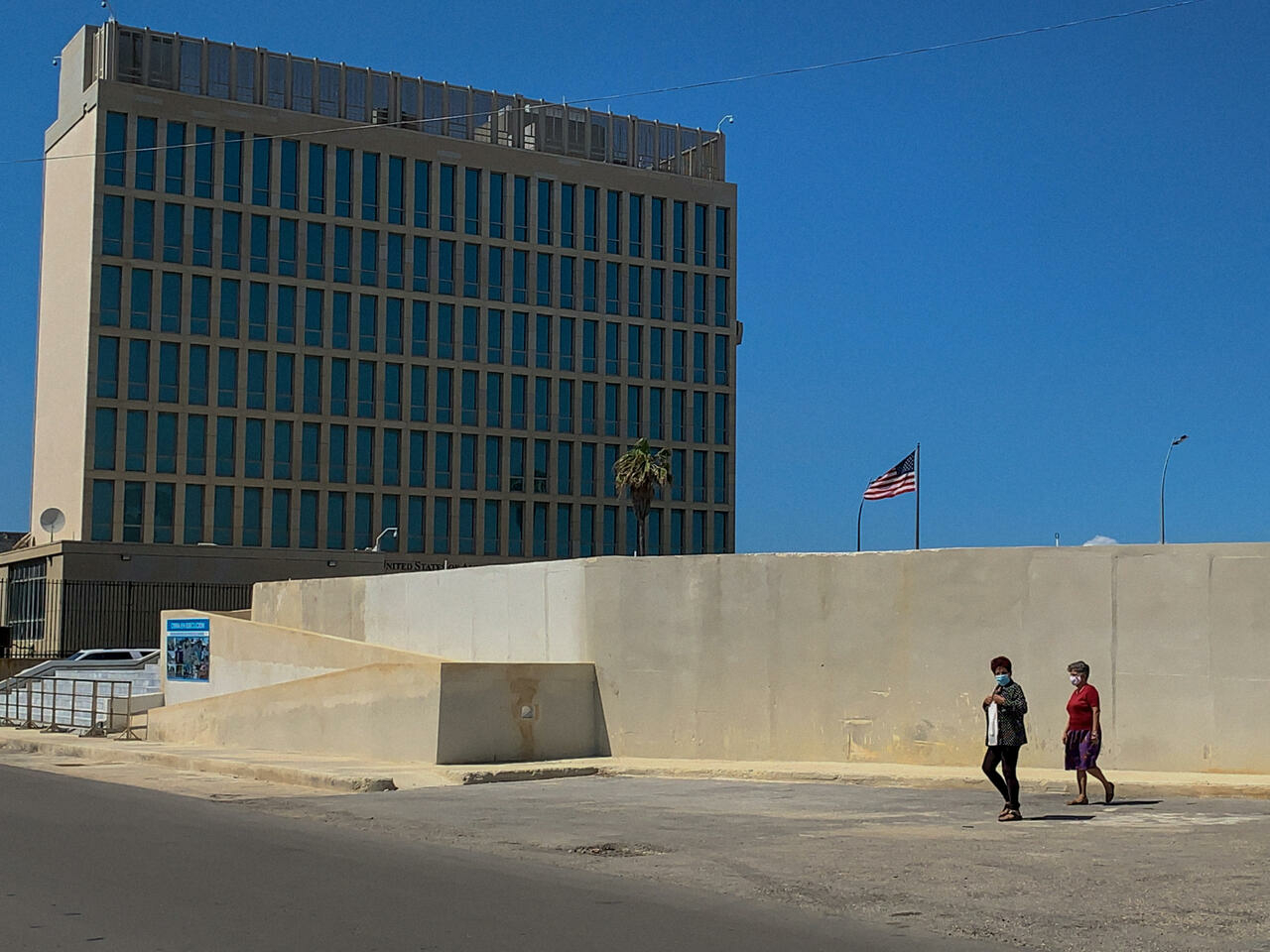 Washington reduced the US mission to the bare minimum five years ago when then-president Donald Trump accused Havana of carrying out “sonic attacks” targeting embassy staff.

US personnel and their families suffered from mystery illnesses subsequently known as “Havana Syndrome.” Similar incidences later occurred at other embassies around the world. A US government report in 2020 said the illnesses were most likely caused by “directed, pulsed radiofrequency (RF) energy.”

The consulate “will begin the limited resumption of some immigrant visa services, as part of a gradual expansion of the embassy’s functions,” said Timothy Zuniga-Brown, the charge d’affaires at the US diplomatic mission in Havana.

The consulate closure was a major blow for Cubans wishing to emigrate to the US as it obliged them to tackle numerous obstacles, among them being forced to travel to Colombia or Guyana to submit a request.

“There are a lot of people that want to leave who take a boat to go there (to the US) or through a third country,” said Cuban pensioner Felipe Mesa, 75.

Zuniga-Brown said the consulate will only schedule appointments with people that have already presented complete document files. During the transition period, most requests will still have to be made in Guyana’s capital Georgetown.

The consular service will also provide essential services to US citizens and emergency non-immigrant visas, he added.