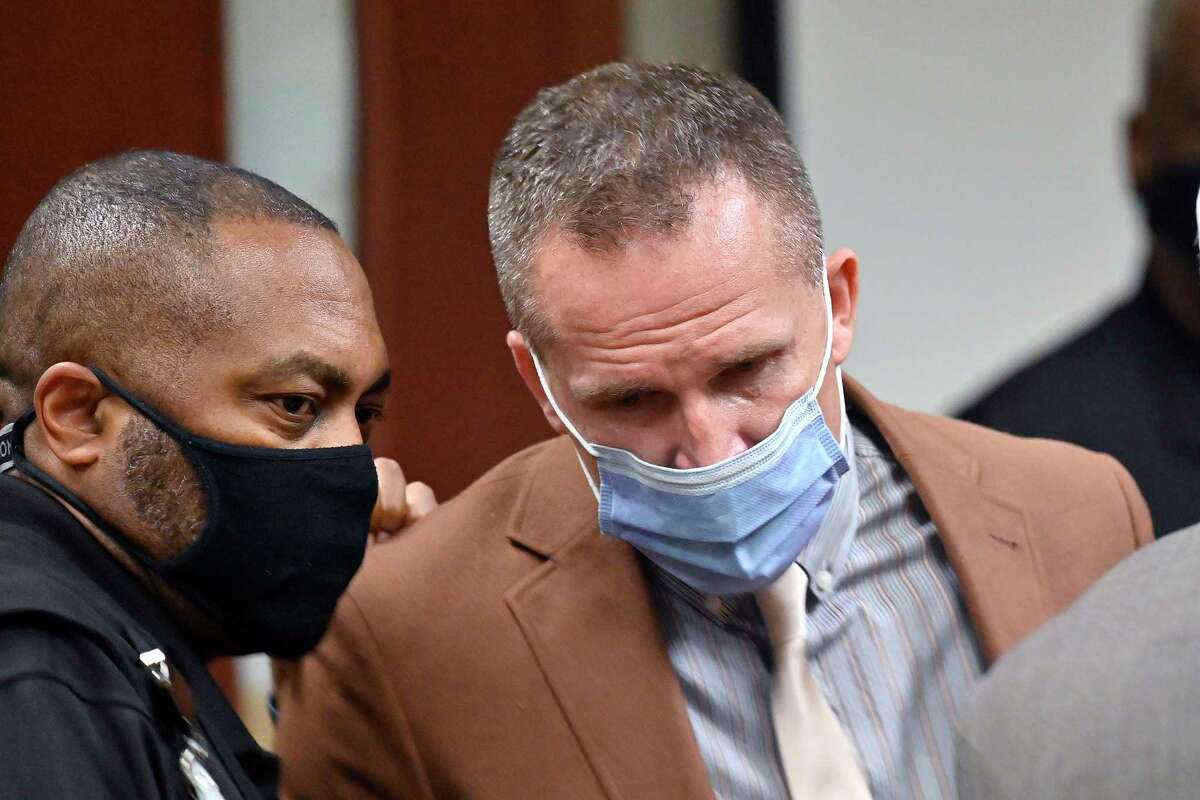 Washington: A jury cleared a former Louisville police officer on Thursday of charges connected to a botched raid that left a young Black woman dead and sparked protests and calls for police reform.

Brett Hankison was found not guilty of three counts of “wanton endangerment” for opening fire blindly during a raid on the apartment of Breonna Taylor.

Taylor, 26, and her boyfriend Kenneth Walker were sleeping in her apartment around midnight on March 13, 2020, when they heard a noise at the door.

Walker, believing it was a break-in, fired his gun, wounding one police officer.

Police, who had obtained a controversial no-knock warrant to make a drug arrest, fired some 30 shots back, mortally wounding Taylor.

While Walker said police battered down the door unannounced, the officers insisted they had identified themselves.

Two of the officers involved were fired but Hankison was the only one to face charges.

He was not charged for the death of Taylor but for endangering residents of neighbouring apartments by firing 10 shots, none of which struck Taylor.

The jury deliberated for three hours before delivering the not guilty verdict.

“Justice was done. The verdict was proper and we’re thrilled,” said Hankison’s attorney, Stew Mathews. “He was doing his job as a police officer.”

The deaths of Taylor and George Floyd, who was murdered by a white police officer in Minneapolis in May 2020, became the focus of a wave of protests against racial injustice and police brutality in the United States.

The city of Louisville, the largest in Kentucky, settled a wrongful death suit with Taylor’s family for $12 million in September 2020.