The ball is in Salman Khan’s court for him to decide if he wants to work with me: SLB

* In a recent interview with Bollywood Hungama, Sanjay Leela Bhansali was seen answering questions for him by his fans 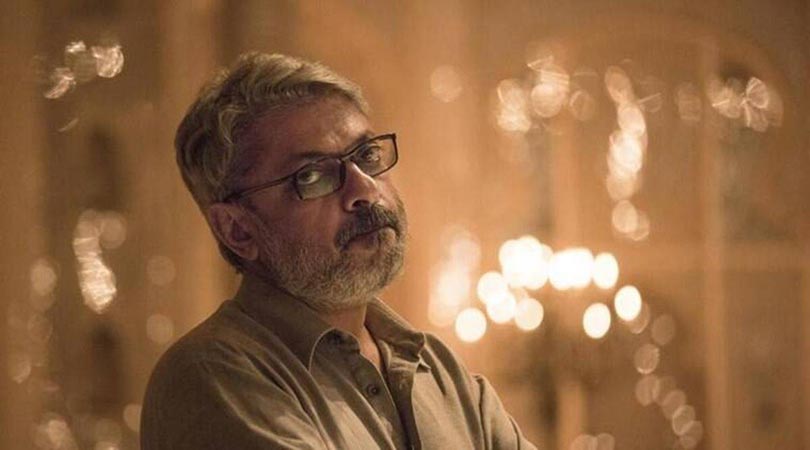 Sanjay Leela Bhansali is currently basking in the success of his recently released film Gangubai Kathiawadi.

The film headlined by Alia Bhatt marks his first collaboration with the young star. They had earlier announced that they would be collaborating for the film titled Inshallah also starring Salman Khan. However, the film was eventually shelved reportedly owing to the creative difference between Bhansali and Khan.

In a recent interview with Bollywood Hungama, Sanjay Leela Bhansali was seen answering questions for him by his fans.

A fan asked if there was a possibility of Salman and Sanjay coming together for a film in the future after Inshallah got shelved. Responding to it, Bhansali said, “Salman is a very dear friend. I wanted to work with him after Padmaavat. I put my best foot forward to make it happen. For whatever reason, it didn’t turn out; we all change as people So he has changed, in his mind I have changed. Of course, if I pick up the phone and talked to him, he will talk to me exactly the way, we have spoken in between also, he will talk to me exactly from where we left. So it’s not like we are strangers or we do not like each other or we do not speak to each other.”

“My utmost regard and respect for the person who did Khamoshi for me, who did Hum Dil De Chuke Sanam for me, and who stood by me during Sawariyaa. He has been an important part of who I am today and I will always respect him for it. The ball is in his court for him to decide if he wants to work with me,” he added.