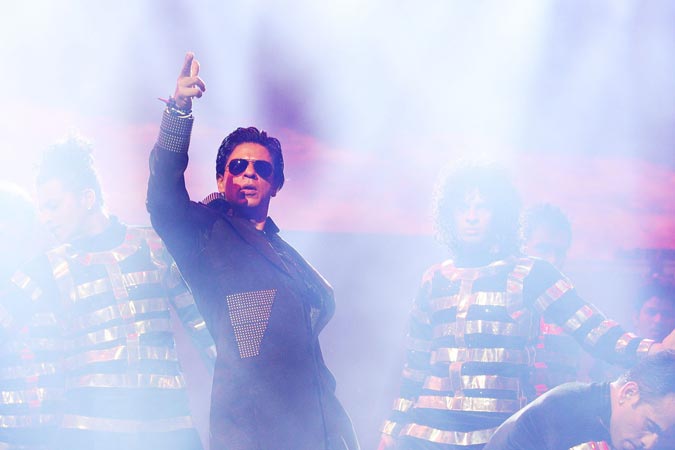 Shah Rukh Khan had a humorous Q/A session with fans after sharing Pathan teaser on his social media account. The King of Bollywood is famous for his quick-witted comebacks and that’s what fans got from his Ask Me Anything session.

Responding to a fan asking if the Dilwale actor had seen Aamir Khan’s upcoming film Lal Singh Chaddha, he replied with his own style.

Another Twitter user inquired when is the 56-year-old superstar revealing his look? SRK replied, “I look the same only since 32 years now….ha ha. What look…it’s the same my handsome self…” One more amusing response from Shah Rukh proved his elite humour when fan advised him that he should come in movies and not in ‘news.’

The actor tweeted, “Ok next time I will be ‘Khabardaar’.”

The king of romance had a very useful recommendation to a fan complaining he can’t focus his mind on studies.

A fan eager to watch the star’s upcoming movie asked to release the film earlier.

He then thanked fans for their amazing reaction to his upcoming movie Pathan as he joked that Yash Raj Films and director Siddharth Anand make him work ‘too much.’