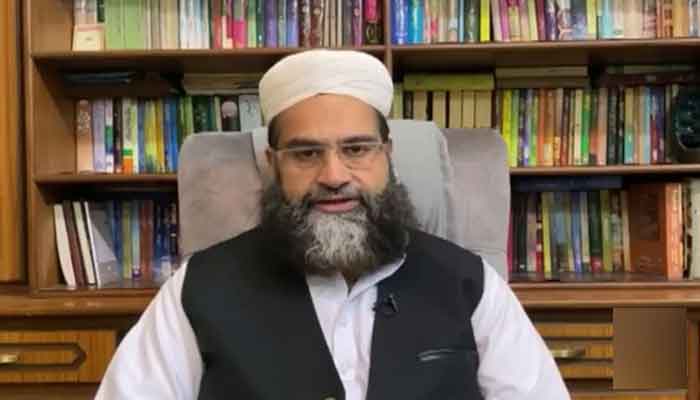 ISLAMABAD:Special Representative for Interfaith Harmony and Middle East and Pakistan Ulema Council Chairman Hafiz Tahir Mehmood Ashrafi Thursday said the incumbent government had blocked all the avenues leading towards misuse of blasphemy law in Pakistan. Addressing an event organized by All Pakistani Minorities’ Alliance to pay tributes to former minorities’ rights minister Shahbaz Bhatti on his 11th death anniversary here at a local hotel, he urged the Christian community to boost the confidence of their people realizing that they were equal citizens of the state.

The Constitution of Pakistan had provided the same rights to minorities as enjoyed by the majority population of the country, he added. He, brushing aside the negative propaganda regarding the citizenship of minorities, categorically said there was no second class citizen in Pakistan. This was a wrong perception that if someone hailing from a minority community would be treated as half a Pakistani, he added.

He further said neither there was ‘forced conversion’ nor ‘forced marriage’ in Islam.      The people who were allegedly involved in such filthy practices, it was their personal acts and it could not be associated with the religion of Islam. He said if someone felt that the blasphemy law was being misused, he should immediately report to the government apparatus in a bid to handle it accordingly.

He informed that during the period of 14 months, he had resolved 137 cases of unacceptable behavior and Muttahida Ulema Board Punjab had given relief to the people in 113 cases out of total 117. He urged the chief justice of Pakistan to direct lower and superior courts to expedite the judicial process particularly in blasphemy cases and penalize all those who were the real culprits and release the innocent ones.

He lamented that recently an accused of blasphemy was released by the court in Lahore after the passage of 14 years, now who would return him the golden period of his life, he spent as jailbird, he questioned. He also appreciated the judiciary to announce a historic decision in the Noor Mukadam case in a short span of time.

Seeking Christian community’s support to overcome the issues of unacceptable behavior, he assured that he would not let anyone to misuse blasphemy law anymore in the country. He said the legacy of Shahbaz Bhatti being carried out by his brother Dr Paul Bhatti was about love, peace, interfaith harmony and strong and established Pakistan and this was the noble cause of every Pakistani. Ashrafi said this was our joint responsibility to take the country to new heights of development and prosperity.

He said the Archbishop of Canterbury Justin Welby, during his visit to Pakistan, had provided the protocol like a state guest. He said he was also planning to invite Pope Francis to Pakistan in order to add a new chapter in the history of religious harmony.