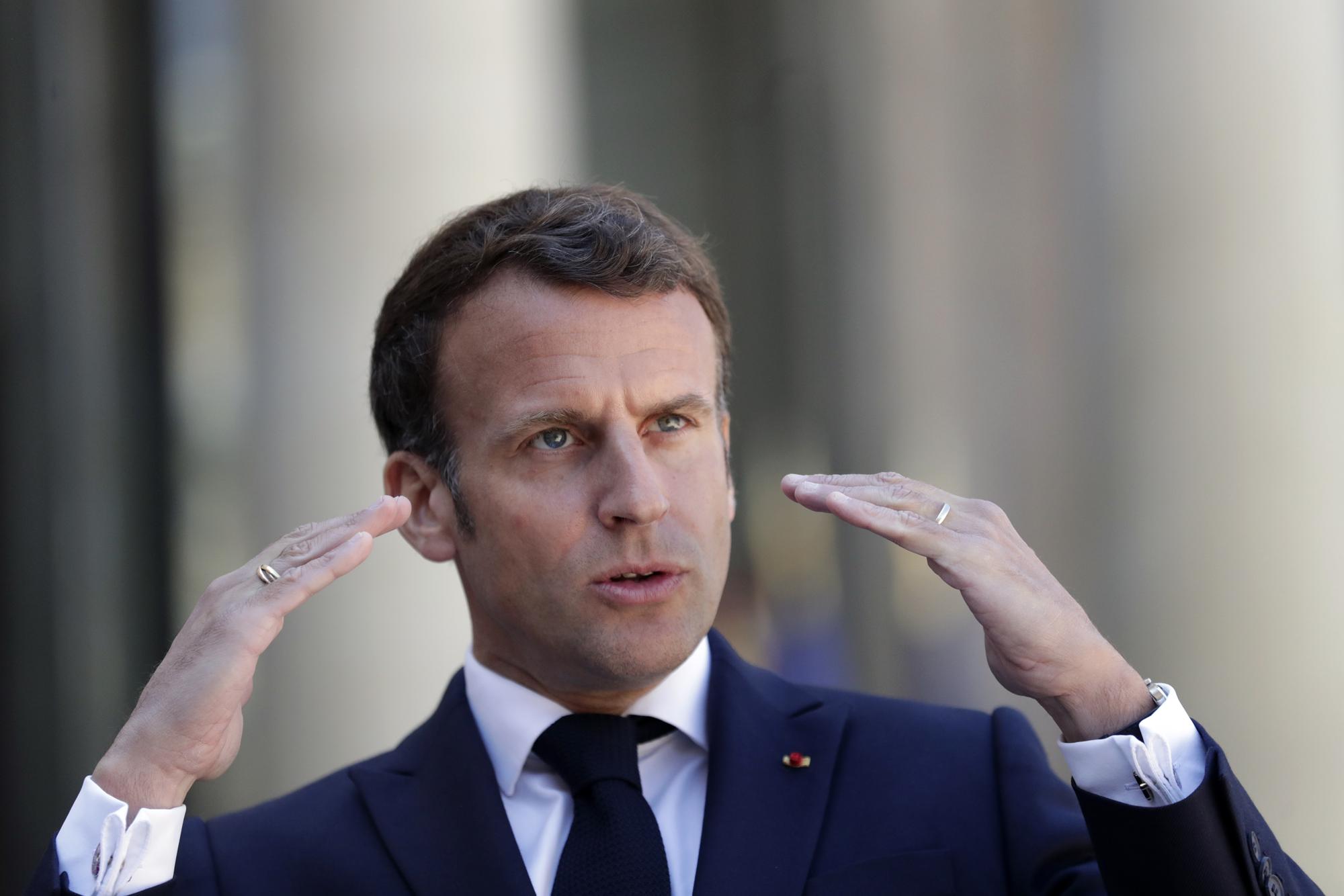 Paris: French President Emmanuel Macron will announce later Thursday that he will seek a second term in office at elections next month, aides said, with Russia’s war in Ukraine likely to eclipse the campaign but boost his chances. Macron will formally announce his attempt to become the first French president to be re-elected in 20 years in a “letter to the French” that will be published online, the sources told AFP.

There was little suspense about the 44-year-old’s intentions, but the announcement has been repeatedly delayed because of the crisis in eastern Europe that has seen Macron take a prominent role in diplomatic talks. Ahead of Friday’s deadline for candidates to stand, polls widely show him as the frontrunner in the two-round election on April 10 and 24, with the war focusing  attention on foreign policy rather than the domestic issues favoured by his opponents.

“In a crisis, citizens always get behind the flag and line up behind the head of state,” said Antoine Bristielle, a public opinion expert at the Jean-Jaures Foundation, a Paris think-tank.

“The other candidates are inaudible. In every media, all anyone is talking about is the invasion,” he told AFP.

One ruling party MP told AFP this week the Ukraine crisis meant that Macron’s rivals were “boxing on their own”, while several polls have shown his personal ratings rising.

The former investment banker admitted in a national address on Wednesday night that the crisis had “hit our democratic life and the election campaign” but promised “an important democratic debate for the country” would take place. Voter surveys currently tip the centrist to win the first round of the election with 26 percent and then triumph in the April 24 run-off irrespective of his opponent.