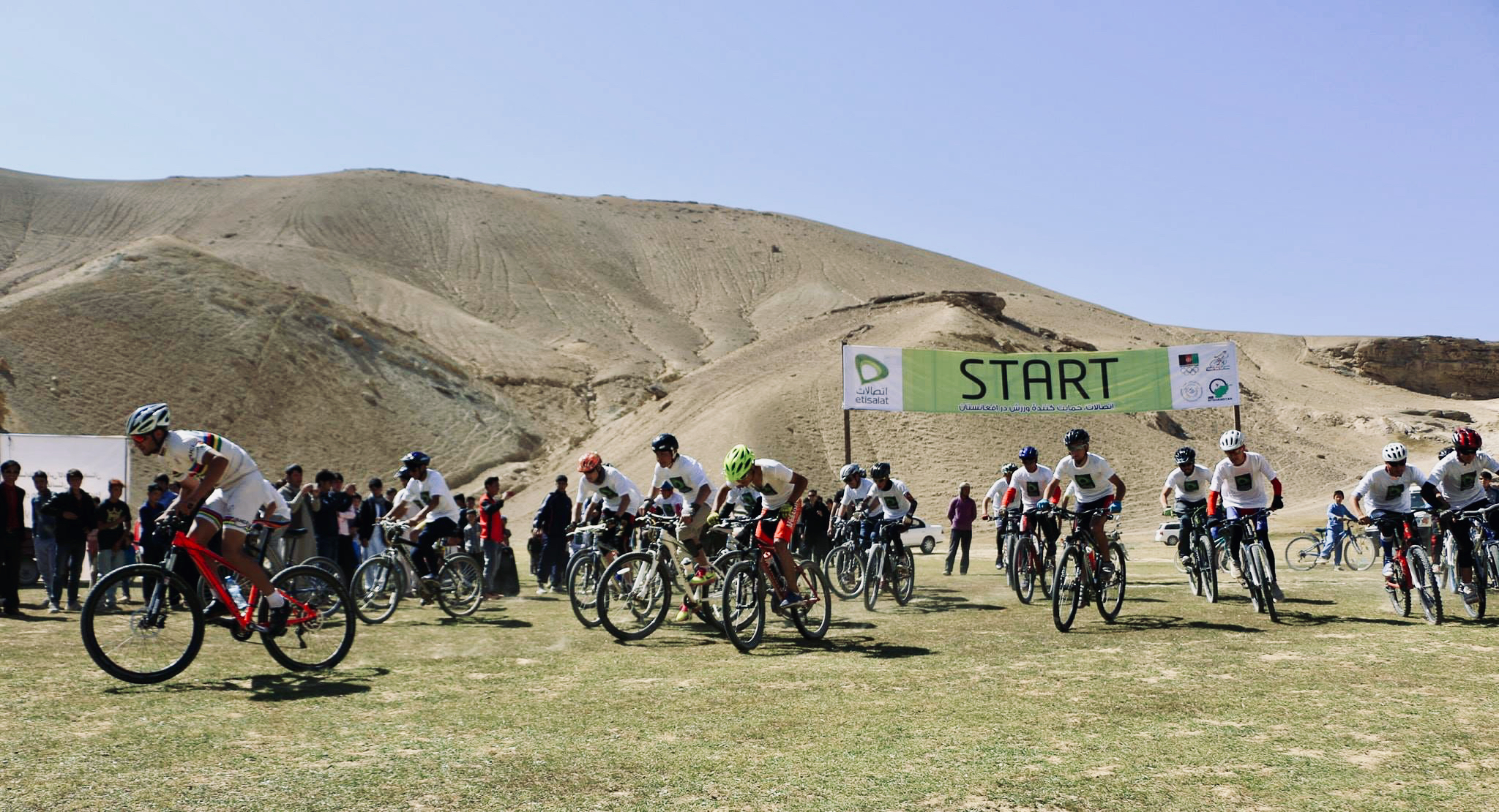 KABUL: A bicycle riding competition with the participation of more than 100 students was held in the Afghan capital city of Kabul on Thursday to forge unity and togetherness among Afghans.

“Aimed at forging unity and togetherness among Afghans, we contribute to the development of our society by organizing sport, scientific and cultural programs,” public relations officer of Rana university Milad Bawar told Xinhua.

The private Rana University organized the four-km biking competition, which started from the historic Darul Aman Palace at 07:00 a.m. local time and ended at Baraki area in Kabul city.

Bawar also said that the university would provide scholarships to those securing the first, second, and third positions in the competition and they would get education free of charge in the educational center.

A cyclist Mustafa who secured the first position in the race told Xinhua, “I feel very happy today and believe that by promoting the sport we can also build our country.”

This is the first time that a bike-riding competition has been held in Kabul since the Taliban took control of the country in August last year.

Competitor Sarwar, a 75-years old man, said, “I attended the race to boost the morale of youngsters and show them that an aged man can challenge and the youngsters should stay away from illicit drugs to have a healthy life.”